McNally tackled the strains in families, war and relationships in his Tony Award-winning plays and musicals. 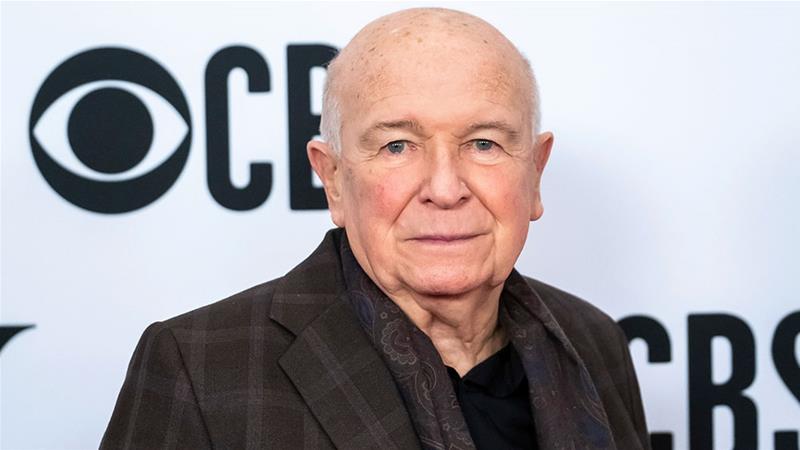 Tony Award-winning playwright Terrence McNally, known for plays including Love! Valour! Compassion! and for the musical version of Kiss of the Spider Woman, died on Tuesday of complications related to the coronavirus, his representative said.

Spokesman Matt Polk said McNally, 81, died in a hospital in Florida in the United States. The Broadway theatre veteran was a lung cancer survivor and had lived with a chronic respiratory condition.

McNally’s career spanned six decades, encompassing plays, musicals and operas. It ranged from the AIDS drama Lips Together, Teeth Apart to domestic drama Frankie and Johnny in the Clair de Lune and the stage musical adaptation of the movie The Full Monty.

His plays and musicals explored how people connect – or fail to. With wit and thoughtfulness, he tackled the strains in families, war, and relationships and probed the spark and costs of creativity. He was an openly gay writer who wrote about homophobia and love.

“I like to work with people who are a lot more talented and smarter than me, who make fewer mistakes than I do, and who can call me out when I do something lazy,” he told LA Stage Times in 2013. “A lot of people stop learning in life, and that’s their tragedy.” 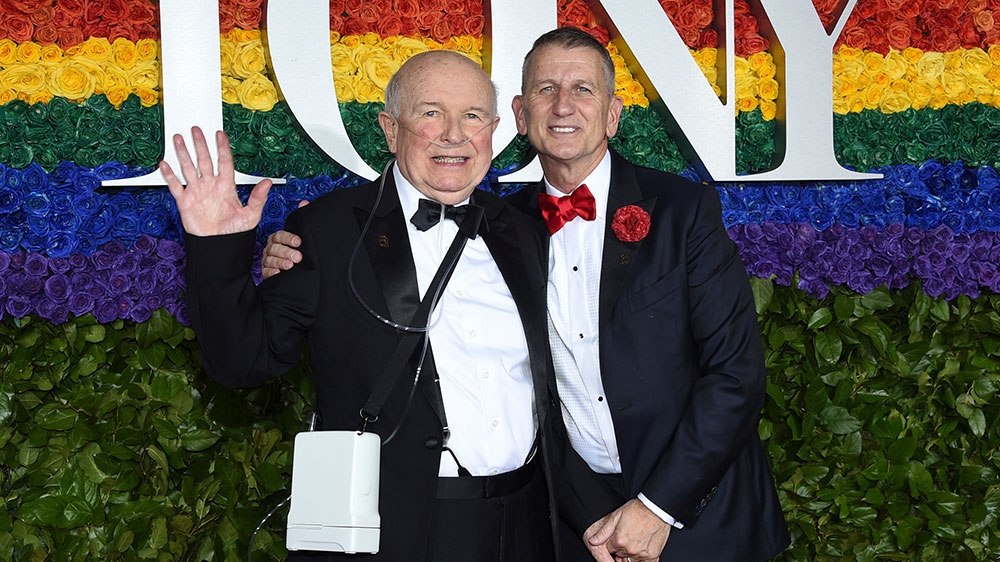 He was given a lifetime achievement award at the 2019 Tony Awards ceremony in New York, adding to the four he received for Love! Valour! Compassion!, Master Class and the books of the musical versions of Ragtime and Kiss of the Spider Woman.

“Theatre changes hearts, that secret place where we all truly live,” he said at the 2019 Tony Awards. “The world needs artists more than ever to remind us what truth and beauty and kindness really are.”

McNally is survived by his husband, producer Tom Kirdahy.

Tributes poured in from the theatre world on Tuesday.

Hamilton creator Lin-Manuel Miranda said on Twitter he was heartbroken, calling McNally “a giant in our world, who straddled plays and musicals deftly”.

Peter Marks, theatre critic at the Washington Post, tweeted; “This virus is taking great people away. Terrence McNally was a master with class.”

Broadway theatres have been shut since March 12 because of restrictions aimed at preventing the spread or coronavirus.