Police say 31-year-old Trayford Pellerin was armed with a knife and fled as officers tried to apprehend him. 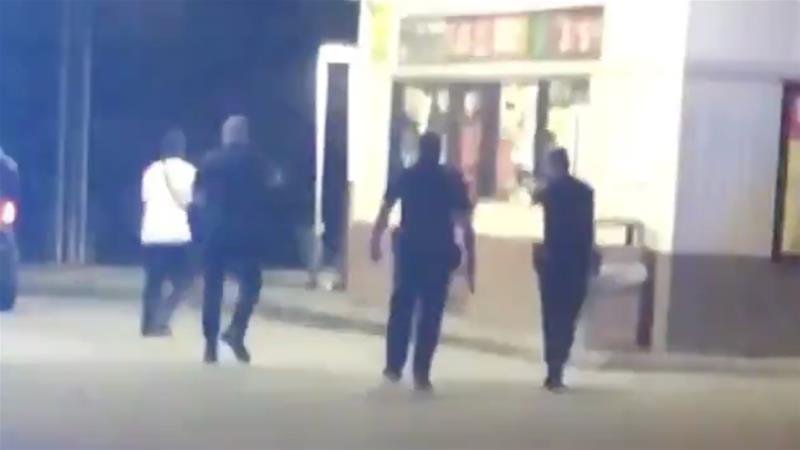 Police in Louisiana have shot and killed a man as he tried to enter a convenience store with a knife, authorities have said.

The shooting was captured on video, and the state American Civil Liberties Union (ACLU) on Saturday condemned what it described as an “horrific and deadly incident of police violence against a Black person”.

The Louisiana State Police said in a statement that officers from the Lafayette Police Department were called to a store on Friday at 8pm about a disturbance involving a man with a knife. As officers tried to apprehend him, he fled. Officers deployed Tasers, but they were ineffective, the statement said.

The state police said the man was still armed with a knife when he tried to enter another convenience store, which was occupied, when he was shot. The man, identified as 31-year-old Trayford Pellerin, was taken to a nearby hospital, where he was pronounced dead. No officers were injured.

The Louisiana State Police said they were asked by the police department in Lafayette to handle the investigation. 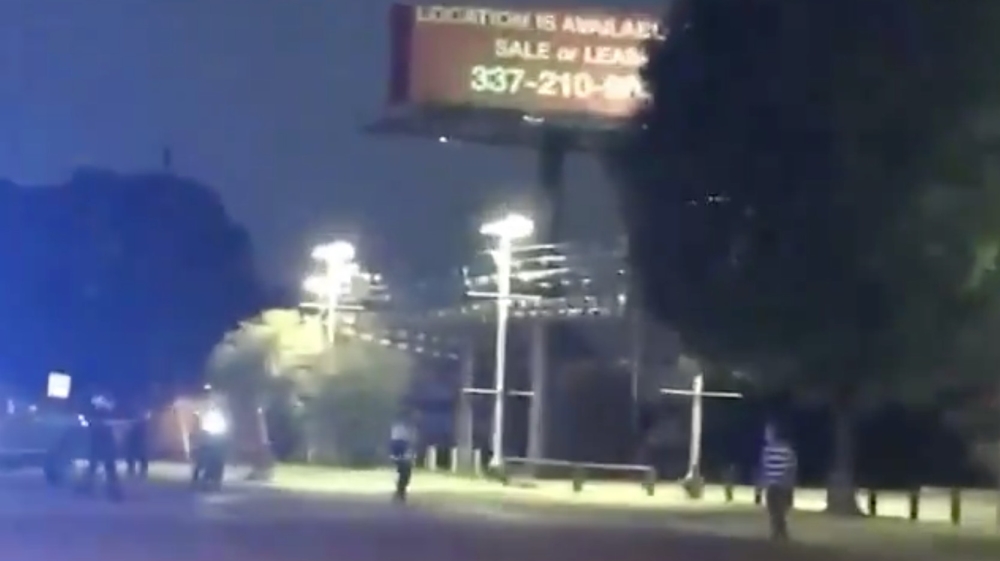 The ACLU of Louisiana demanded an investigation into the killing and identified Pellerin as Black.

“Once again, video footage has captured a horrific and deadly incident of police violence against a Black person who was brutally killed in front of our eyes,” executive director Alanah Odoms Hebert said in a statement on Saturday.

“Trayford Pellerin should be alive today. Instead, a family is mourning and a community is grieving,” the statement said. “None of our communities are safe when the police can murder people with impunity or when routine encounters escalate into deadly shooting sprees.”

“The officers involved should be fired immediately for their abhorrent and fatal actions,” Crump said in a statement on Saturday.