No third trial for Border Patrol agent who has been acquitted twice after killing Jose Antonio Elena Rodriguez in 2012. 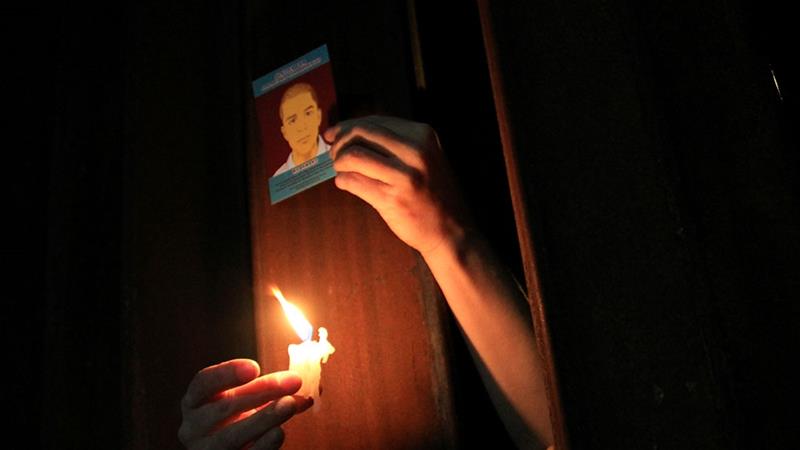 Federal prosecutors in the United States have said they will not seek a third trial for a Border Patrol agent who has been acquitted twice after killing a Mexican teenager across a border fence.

According to a filing in court on Thursday, prosecutors will no longer pursue the case against Lonnie Swartz, the agent who fatally shot 16-year-old Jose Antonio Elena Rodriguez in October 2012.

“Agent Swartz is relieved and looking forward to moving on with his life without the threat of criminal prosecution hanging over his head,” his lawyer, Sean Chapman, said in an email to The Associated Press news agency.

In April, Swartz was acquitted of second-degree murder, but a jury deadlocked on manslaughter charges.

Prosecutors re-tried Swartz on voluntary and involuntary manslaughter charges. They said Swartz lost his cool when he became frustrated at rock-throwers from the Mexican side of the border while on the job.

The second trial, which beganin October, ended with a not guilty verdict on the involuntary charge, but the jury again deadlocked on voluntary manslaughter. 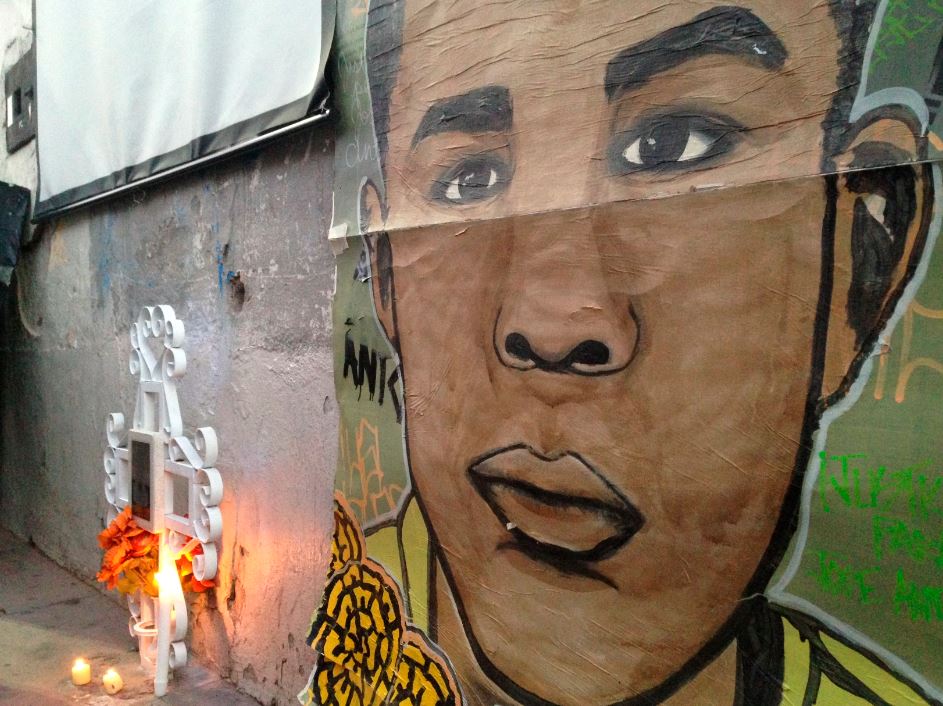 ‘He just happened to walk by’

Border Patrol agents are rarely criminally charged for using force. But the killing of Rodriguez sparked outrage on both sides of the border and it came at a time when the agency was increasingly scrutinised for its use of force.

Swartz’s lawyer said he was acting in self-defence and following border patrol policy when he fired at least 16 shots at Rodriguez through the slats of a border fence dividing Nogales, Arizona, and Nogales, Sonora.

Prosecutors said Rodriguez was throwing rocks at Swartz and other law enforcement officers who were on scene chasing a suspected drug smuggler in an effort to distract them.

Members of Rodriguez’s family maintain he was not throwing rocks and was killed while walking home.

“Jose Antonio was on his way home … Some other people were throwing rocks and he just happened to walk by,” Taide Elena, Rodriguez’s grandmother, told Al Jazeera in October.

She also questioned how officials would have reacted had it happened the other way around. “What if a Mexican official had fired into the US, killing a US citizen. This would have been an international crisis,” she said.

We will use your email address only for sending you newsletters. Please see our Privacy Notice for details of your data protection rights. NFL team,…

We will use your email address only for sending you newsletters. Please see our Privacy Notice for details of your data protection rights. Lewis Hamilton…

SKIN rashes are a sign of coronavirus – and should be added to the NHS official list, scientists claim. The three most common symptoms of…