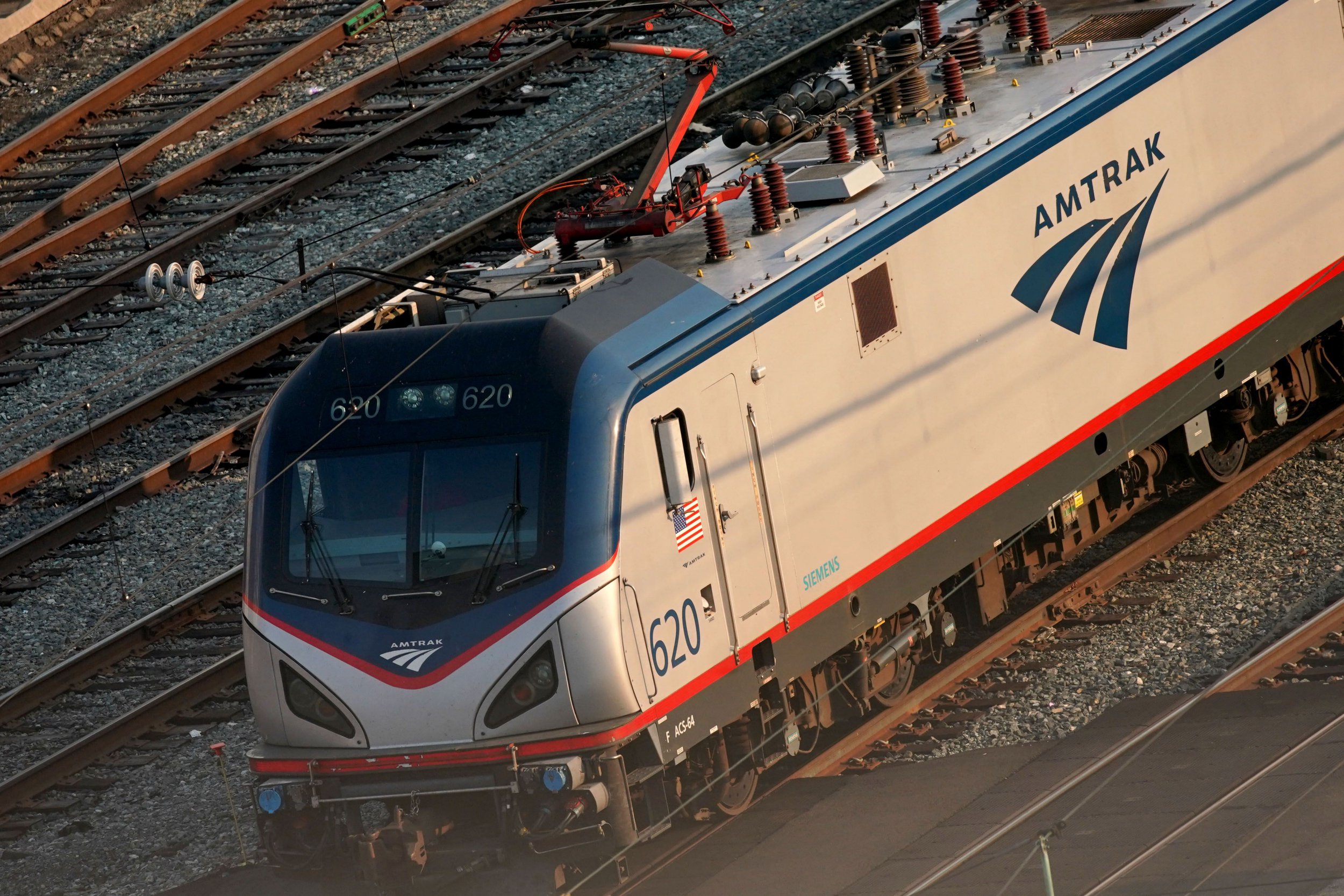 A looming US railway strike has been averted as labor unions and companies reached a tentative agreement announced by President Joe Biden.

Freight rail companies and labor unions came to a preliminary deal on Wednesday night after 20 hours of negotiations led by the Biden administration.

‘The tentative agreement reached tonight is an important win for our economy and the American people,’ stated Biden on Thursday morning.

‘It is a win for tens of thousands of rail workers who worked tirelessly through the pandemic to ensure that America’s families and communities got deliveries of what have kept us going during these difficult years.’

The agreement has moved to unions for a ratification vote. Workers have agreed not to strike – as was planned as early as Friday – during the voting process.

Under the agreement, workers will receive a 14.1% wage hike immediately. Employees who had their pay frozen will earn double-digit increases. They will also be granted exceptions to attendance policies that will allow them to get some medical care without repercussions.

‘These rail workers will get better pay, improved working conditions, and peace of mind around their health care costs: all hard-earned,’ Biden stated.

‘The agreement is also a victory for railway companies who will be able to retain and recruit more workers for an industry that will continue to be part of the backbone of the American economy for decades to come.’

If the unions vote the agreement down, a rail shutdown would not happen for a few weeks due to language written into the deal.