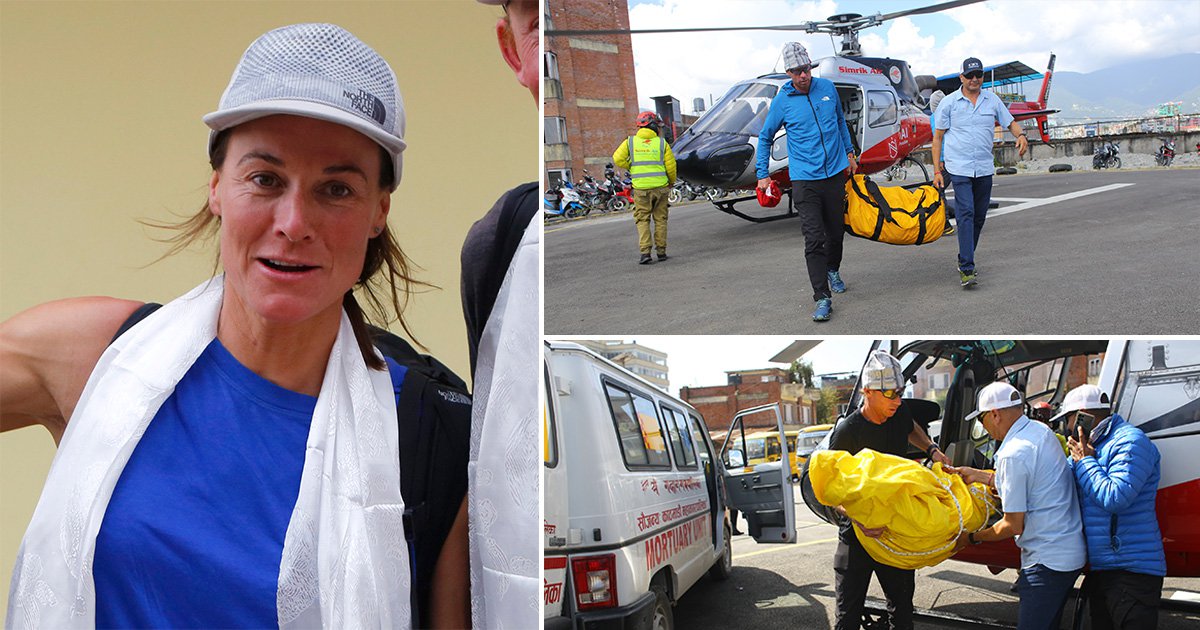 The body of famed US ski mountaineer Hilaree Nelson was found Wednesday near the summit of Mount Manaslu, the world’s eighth highest summit.

Nelson, 49, was skiing down the summit in Nepal with her partner Jim Morrison, also a professional skier, when she fell off the mountain Monday.

A search team found Nelson’s body on the south face of the 26,781-foot (8,163m) peak on Wednesday after scouring the area via helicopter. A high line drop from a helicopter was used to retrieve her body, which was then taken to Kathmandu, according to ABC News.

Nelson was atop the eighth highest peak in the world when she went missing just below the summit. Search efforts were underway Tuesday, but ultimately hindered due to bad weather.

Inclement weather also brought tragedy lower down on the mountain Monday, when an avalanche killed one person and injured 14 others. Helicopters were sent out Monday and Tuesday to rescue avalanche victims, whom are all accounted for.

While making the descent, Nelson reportedly fell about 80 feet (25 meters) into a crevasse.

Jiban Ghimire of Shangri-La Nepal Treks, which organized the trip, told Outside Magazine that Nelson and Morrison had reached the mountain’s summit at 11.30am Monday.

‘About 15 minutes later, I got a call from our staff at base camp that her ski blade skidded off and (she) fell off the other side of the peak,’ Ghimire said.

A mother of two, Nelson was an experienced professional ski mountaineer and a pioneer in the field, with a career spanning over two decades.

She became the first woman to climb the world’s highest peak, Mount Everest, as well as the adjacent mountain, Lhotse, in a span of 24 hours in 2012. She also notably made first descents for over 40 expeditions across the world.

One of Nelson’s sponsors, The North Face, shared a post Monday about her going missing. As of Wednesday, they have not released a statement following the discovery of her body.

While on their current expedition, both Nelson and her partner, Morrison, wrote of the challenges they were facing in separate Instagram posts.

‘I haven’t felt as sure-footed on Manaslu as I have on past adventures into the thin atmosphere of the high Himalaya,’ Nelson wrote. ‘These past weeks have tested my resilience in new ways.’

Nelson was named the captain for The North Face Athletic Team and also recognized as a National Geographic adventurer of the year in 2018.