The US Supreme court will hear a major abortion case, which could overturn a historic ruling on women’s rights.

The court has agreed to hear a challenge to Mississippi’s ban on abortions at the 15th week of pregnancy, which could upend Roe v Wade, a 1973 ruling which laid out abortion rights for women in the United States.

The state’s 2018 ban had been blocked by lower courts as inconsistent with the Supreme Court precedent that protects a woman’s right to obtain an abortion before the foetus can survive outside her womb. 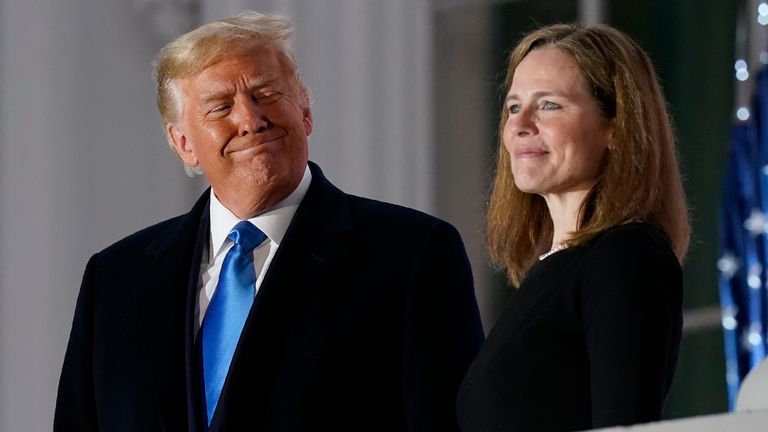 At the centre of the trial, which is expected to be heard this year, is whether a foetus is viable outside the womb after 15 weeks.

The Supreme Court said it would review whether “all pre-viability prohibitions on elective abortions are unconstitutional”.

Mississippi’s ban is a direct challenge to existing Supreme Court guidelines governing the legality of abortion.

If the ban is upheld, it could pave the way for further abortion restrictions that have been pushed for by conservatives.

Anti-abortion activists have been waiting for the Supreme Court to take the case that could see the end of Roe v Wade.

In 1973, the Supreme Court ruling protected pregnant women’s liberty to chose to have an abortion without excessive government restriction, striking down many federal and state abortion laws. 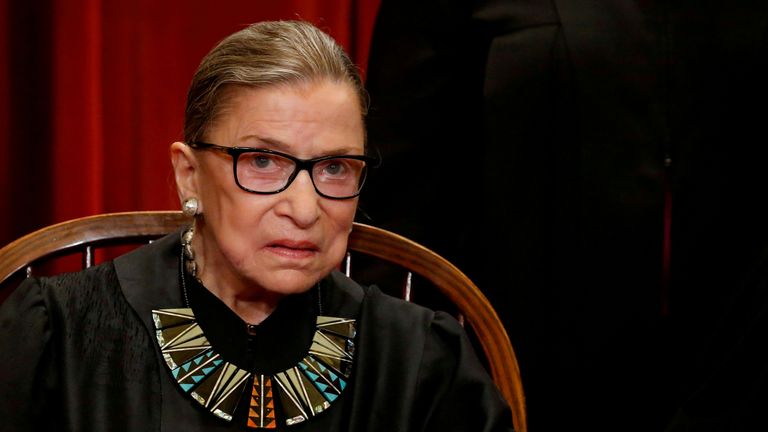 The case was brought by Norma McCorvey, who used the pseudonym Jane Roe in the lawsuit.

She became pregnant with her third child in 1969 and wanted an abortion, but lived in Texas, where abortion was illegal except when necessary to save the mother’s life.

Her lawyer’s alleged that Texan law was unconstitutional, with the district court agreeing with Roe.

The case was taken by the Supreme Court, following an appeal by Texas, with the court issuing a 7-2 ruling in favour of Roe.

The Mississippi law would allow exceptions to the 15-week ban in cases of medical emergency or severe foetal abnormality.

Doctors found in violation of the ban would face mandatory suspension or revocation of their medical licence.

“Alarm bells are ringing loudly about the threat to reproductive rights,” said Nancy Northup, president of the Center for Reproductive Rights, which is among those challenging the law.

“The Supreme Court just agreed to review an abortion ban that unquestionably violates nearly 50 years of Supreme Court precedent and is a test case to overturn Roe v. Wade.”

In June 2020, the Supreme Court struck down a Louisiana law that imposed restrictions on doctors who perform abortions.