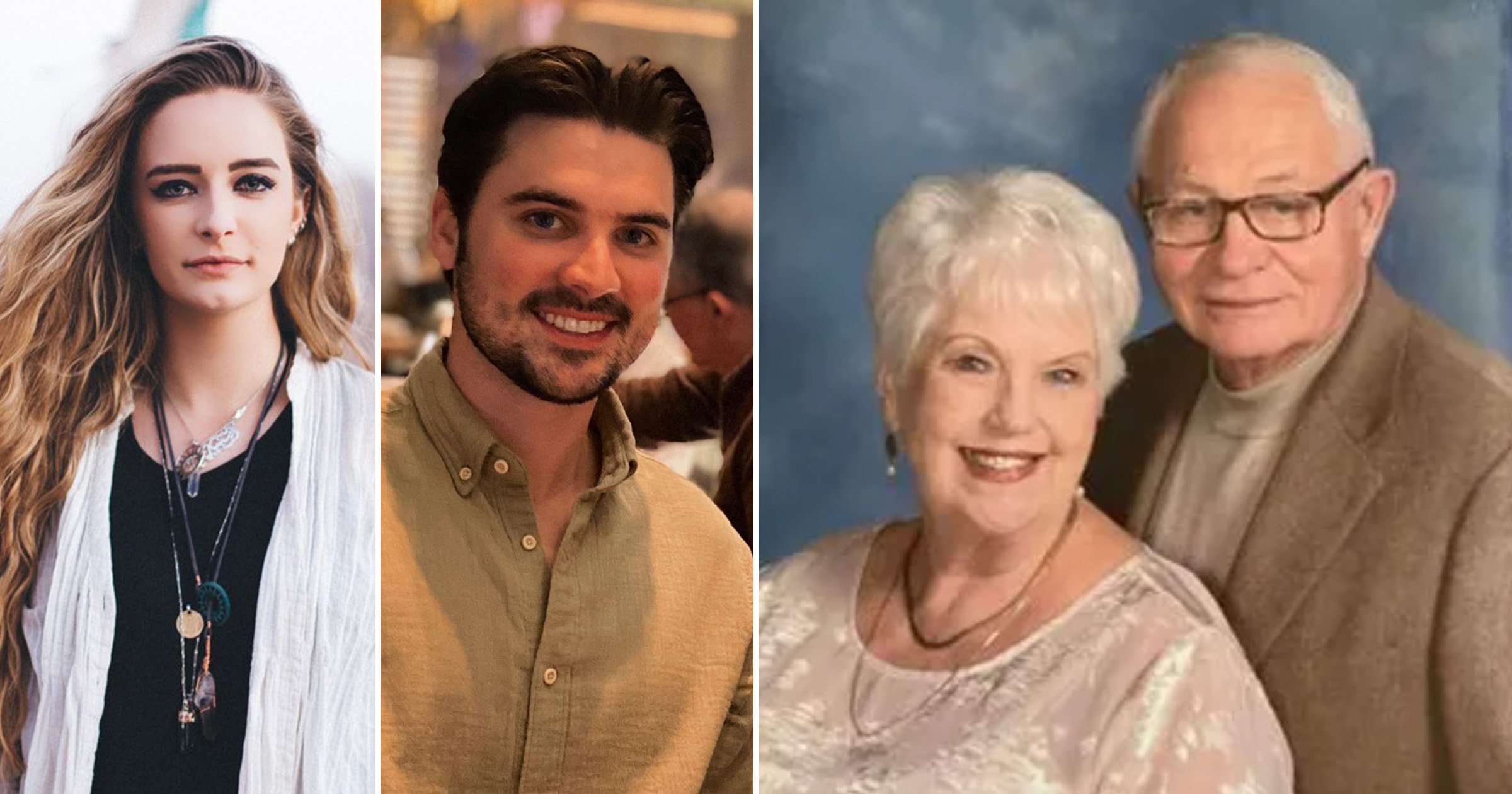 The only surviving victim of a deadly lightning strike near the White House has been miraculously taken off a respirator, while three others who died have been identified.

Escudero-Kontostathis was the sole survivor of the group. She remains hospitalized, but family members have confirmed that she was taken off her ventilator and has managed to take a few steps.

Escudero-Kontostathis works for a nonprofit called Threshold Giving. She was canvassing in the park outside the White House before the storm.

A GoFundMe page was set up for Escudero-Kontostathis to help cover her medical expenses. It had raised over $38,000 as of Monday afternoon.

‘She is the toughest person I know and she will continue to battle through this tough time,’ wrote organizer Alison Dobner.

The lightning strike happened on her 28th birthday, the page states.

According to her LinkedIn page, Escudero-Kontostathis is set to start a master’s program at Johns Hopkins University’s Paul H Nitze School of Advanced International Studies.

James and Donna Mueller, or Janesville, Wisconsin, were the first two victims killed by the disaster in Lafayette Park.

James, 75, and Donna, 76, were visiting Washington, DC, for their 56th wedding anniversary.

James previously owned a drywall business and Donna was a retired teacher, according to the Milwaukee Journal-Sentinel.

A third victim, Brooks Lambertson, died from his injuries the following day.

Lambertson, 29, was a vice president at City National Bank. He lived in downtown Los Angeles.

City National Bank said they were ‘devastated’ by the news of Lambertson’s death, according to a statement posted on Facebook.

‘Brooks was an incredible young man who will be remembered for his generosity, kindness and unwavering positivity,’ the bank stated. ‘His sudden loss is devastating for all who knew him, and his family, friends and colleagues appreciate the thoughts and prayers that have poured in from around the country.’