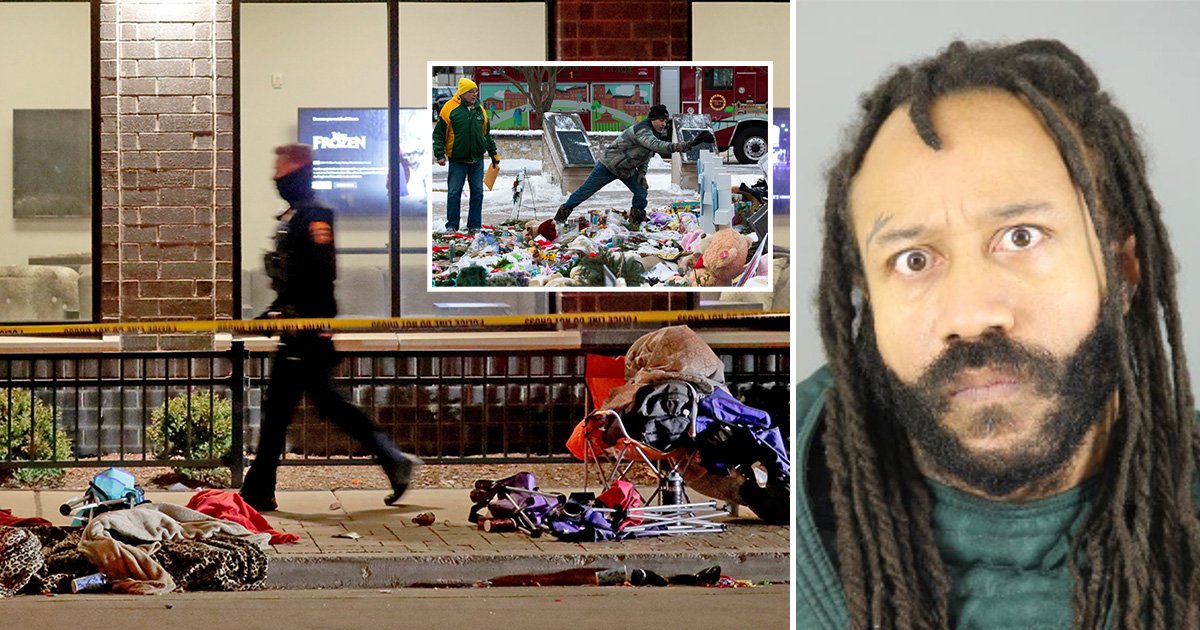 Darrell Brooks, the sole suspect in the deadly Christmas parade attack that killed six and injured at least 62 in Waukesha, Wisconsin, faces 71 new charges Wednesday following the filing of an amended criminal complaint.

Prosecutors say Brooks drove his SUV through the Waukesha Christmas parade route in November, intentionally swerving his vehicle with the intent of hitting marchers and spectators.

He hit the brakes at one point, but instead of turning away from the parade route, he turned into the crowd and appeared to rapidly accelerate, the complaint said.

There appears to be at least one charge for each person injured in the November 21 incident, which wrecked an entire community just before the holiday season.

The motive behind the tragedy remains unknown. Investigators have said Brooks was allegedly fleeing the scene of a domestic dispute when he turned into the parade, but police were not pursuing him.