President Joe Biden is set to deliver a prime-time speech on Thursday on ‘the continued battle for the soul of the nation’.

Biden will speak from the Independence National Historical Park in Philadelphia, Pennsylvania, at 8pm. The speech, announced on Monday, is billed around a phrase he used on the campaign trail while challenging then-President Donald Trump.

It is designed to target Trump-aligned ‘MAGA Republicans’ as the midterm elections in early November approach.

‘He will talk about the direct threats to democracy from MAGA Republicans and the extremism that is a threat right now to our democratic values,’ a senior Biden administration official said on Thursday. 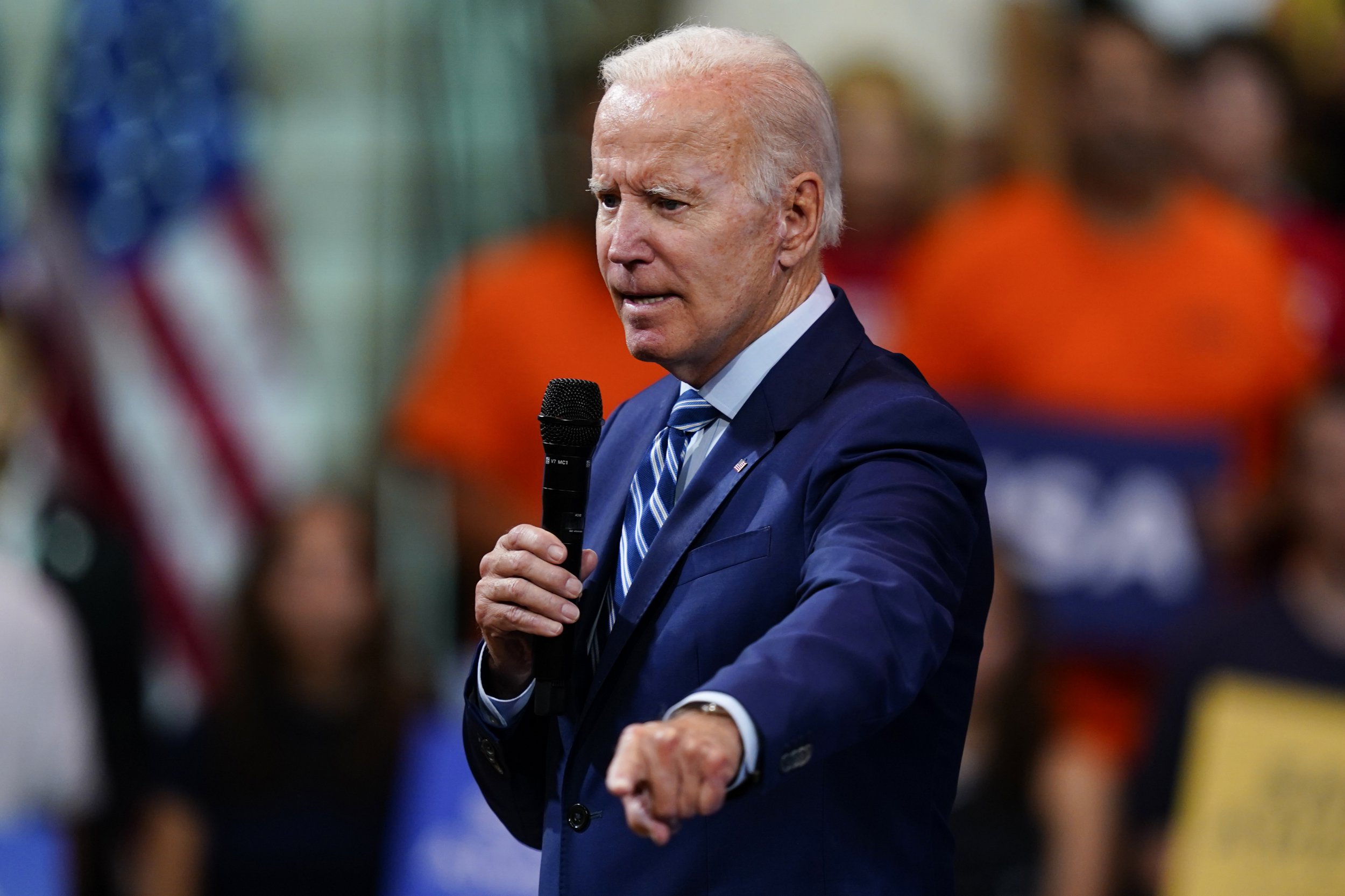 Biden will speak in opposition of ‘a movement that does not recognize free and fair elections, a movement that increasingly is talking about violence in response to actions that they don’t like or don’t agree with, which is not the way democracies behave’, the official said.

Still, the intent clearly appears to be beating back at Trump and his Republican allies.

Biden is expected to explain how the US’s position on the global stage and democracy are under threat. He will tout his administration’s moves to protect American freedom and rights.

Thursday night’s speech will be Biden’s third one in a battleground state in the past week. Biden’s advisers believe that Trump’s continued hold on the Republican Party has upped Democrats’ chances of keeping congressional seats in November.

Meanwhile, Republican House Minority Leader Kevin McCarthy will give a prebuttal on the president’s ‘assault on the soul of the nation’ from Biden’s hometown, Scranton.

Republican National Committee Chairwoman Ronna McDaniel accused Biden of trying to pit Americans against each other.

‘Joe Biden is the divider-in-chief and epitomizes the current state of the Democrat Party: one of divisiveness, disgust, and hostility towards half the country,’ stated McDaniel on Thursday.

Watch Biden’s speech online in the stream above.