A failed burglar has been offered a job by one of his victims in a bid to embody the Easter spirit of rebirth and renewal.

US restaurant owner Carl Wallace decided to extend the hand of employment to the criminal following a break-in on Easter Saturday – also Mr Wallace’s 45th birthday.

It happened in Augusta, Georgia, at around 4am and saw a hooded man smash his way into Mr Wallace’s business, Diablo’s Southwest Grill, with a brick. 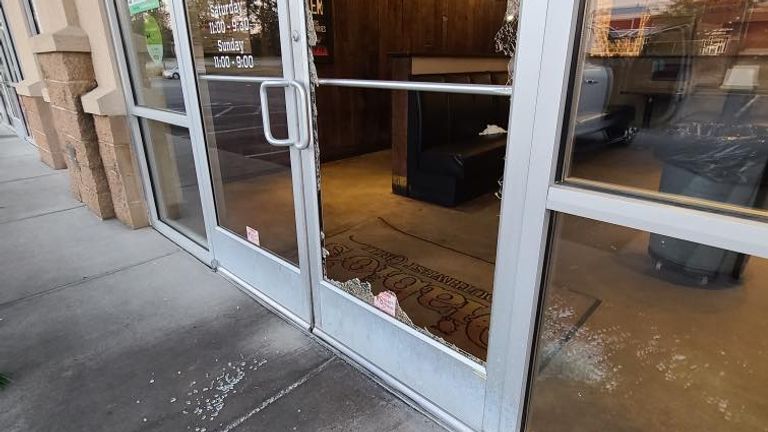 But the pilferer left empty handed as the cash register he grabbed had no money in it.

Mr Wallace said: “Within 45 seconds, he was back out the front door… no money was taken.”

“Really frustration and damage was the only thing done,” he added.

“We get woken up in the middle of the night, you have to run into the store, clean up the big mess and scramble to get the store back open by 11 o’clock.

“It made me realise, as a robber, this guy’s really not doing a good job – there’s got to be other career paths for this guy.

“I’m a person that believes that everything happens for a reason… we are all just one good choice away from a completely different life.” 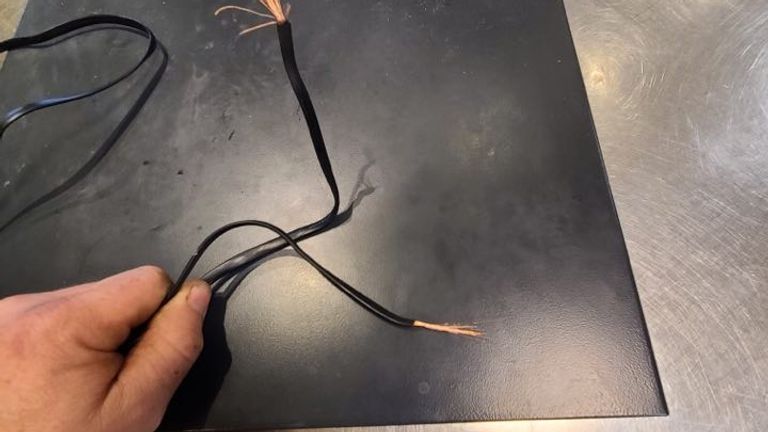 Mr Wallace posted pictures from the break-in on his Facebook account, along with his phone number, and asked the criminal to “please swing by for a job application”.

“No police, no questions. Let’s sit down and talk about how we could help you and fix the road you’re on,” he added.

The post was shared thousands of times, and other businesses got in touch to say how they had been targeted by the same person.

Mr Wallace said he was “extremely hopeful” the man would get in touch.

He said: “That would be one of the greatest stories… you take somebody that was on the wrong path, someone gives them a hand.

“Maybe this guy’s never been given that opportunity. Maybe he’s always been put down in life.” 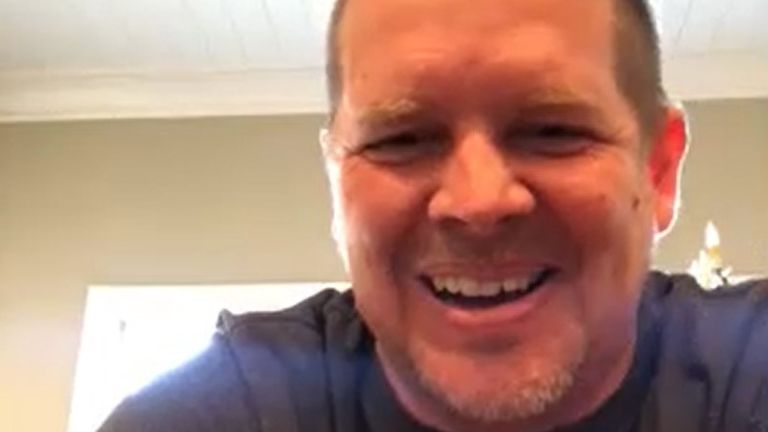 Mr Wallace added: “Your first reaction is anger and frustration, then you think about Easter weekend and think, ‘what’s a better response?’

“What would Jesus do? Would Jesus have somebody locked up or would he offer forgiveness?

“We all as humans have to have a level of forgiveness to each other, and try to find a better way because there’s so much hate in this world… we don’t understand each other’s problems and challenges in life.”