Wednesday: Even as coronavirus pandemic rules are lifted, the official emergency status will continue. Here’s what that means. 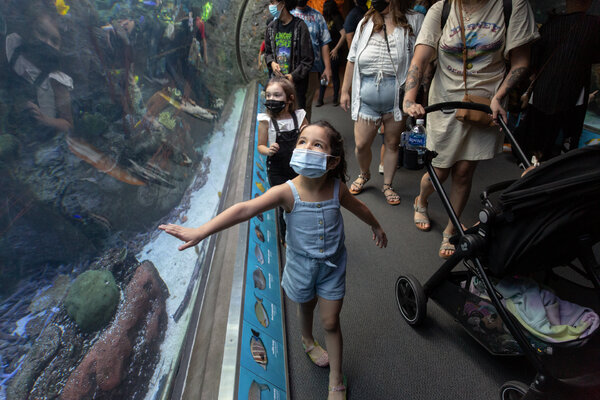 California has one of the lowest coronavirus case rates in the nation. And after being one of the nation’s most stringently locked down states for more than a year, the state next week will lift nearly all of its pandemic rules in what officials have said they are confident will be a safe, triumphant reopening.

Those are questions that have been raised by opponents of Gov. Gavin Newsom, who have accused him of using the ongoing emergency to wield what they describe as despotic power, claiming the proclamation as cover to impose overly strict and unnecessary regulations.

This week, a small group of Republican state lawmakers sent the governor a letter urging him to end the state of emergency or explain why he won’t.

“Ending the state of emergency is not optional,” one of the letter’s authors, Kevin Kiley, said in a tweet.

Of course, it’s important to remember that this push is coming in the midst of an effort to recall Newsom from office.

A few days before sending the letter, Kiley himself tweeted: “It hardly even matters that Gov. Newsom is refusing to end the State of Emergency on June 15.” The governor, he wrote, will “keep abusing his power until he’s removed.”