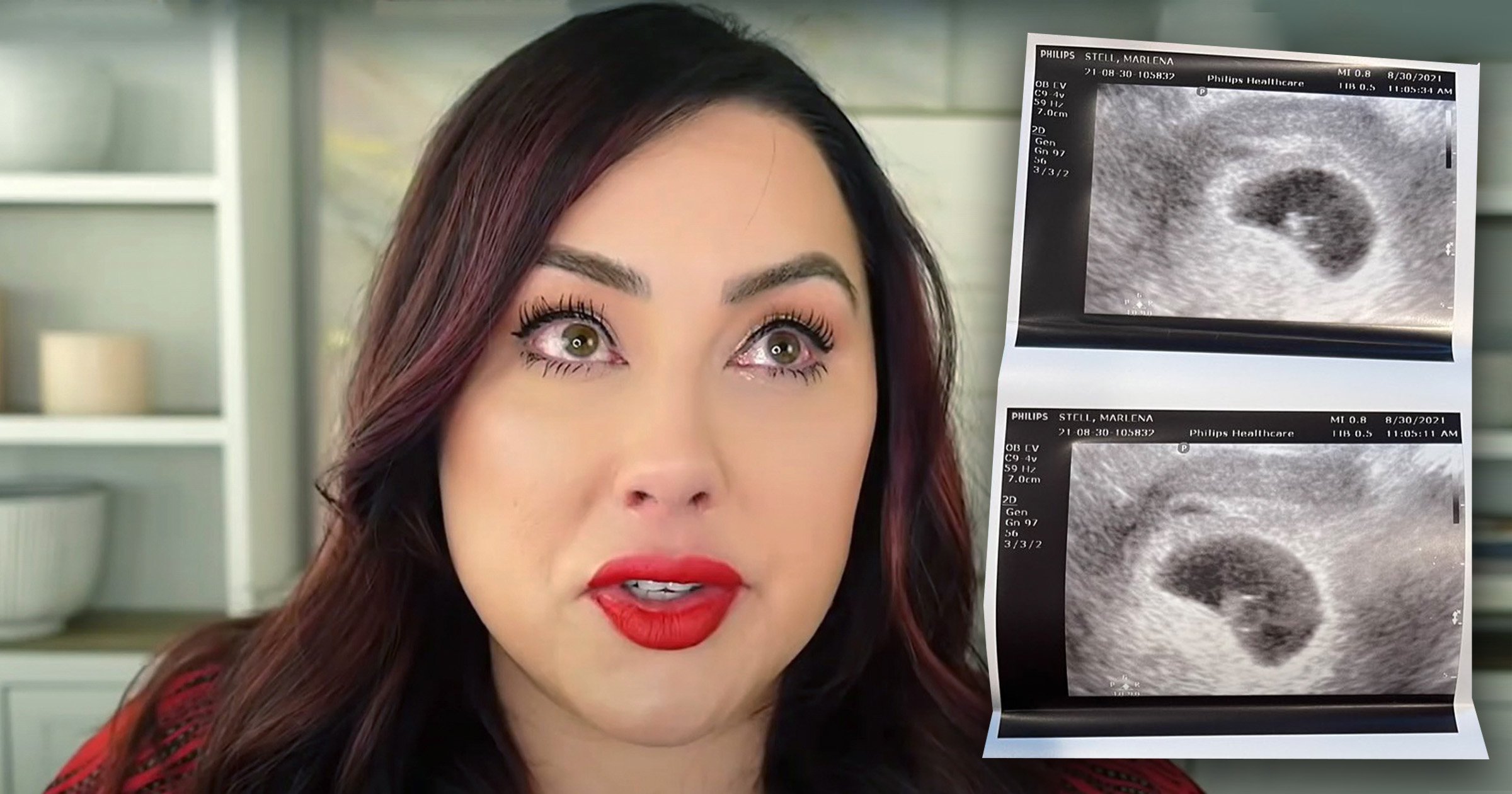 After the Supreme Court’s decision to reverse Roe v Wade, a Texas woman has spoken out about how her state’s anti-abortion laws forced her to carry her dead fetus in her womb for two weeks.

During her 7 weeks ultrasound, Marlena Stell, a YouTuber and founder of the cosmetics company Makeup Geek, was told her baby was normal. She and her husband were thrilled at the news, and overjoyed to learn their daughter would have a sibling.

However, two weeks later a second ultrasound revealed she had suffered a miscarriage.

‘She [the doctor] said there is no heartbeat. There is no viable pregnancy,’ Stell told CNN in a recent interview.

Stell’s situation went from bad to worse when she asked her doctor to perform a standard surgery to remove the fetal remains — and her doctor refused.

The procedure she requested, a dilation and curettage (D&C), is the same procedure used to abort a living fetus.

The doctor then told Stell: ‘Because of the new law that’s passed here, you have to schedule another ultrasound to verify that this pregnancy is not valid before we can give you any sort of medical intervention.’

She then went to receive a second ultrasound, describing the painful and invasive procedure in a YouTube video as ‘gut-wrenching.’

‘You already know what you’re going to see. Just seeing it twice and being told you’re not going to be a mom,’ Stell recounted in the emotional interview.

‘Just emotionally carrying it around and just knowing that there’s nothing you could do. It just feels very … it’s like I can’t grieve or move past it because I’m just walking around carrying it,’ she added.

Despite receiving the second ultrasound, Stell’s doctor refused to perform the necessary procedure. According to medical experts, such instances are incredibly dangerous, and can even result in death.

One expert, DR Lilian Schapiro, told CNN carrying a dead fetus for weeks can have horrible lasting impacts on women.

‘She can develop an infection that can make her sterile and never able to have children again,’ Shapiro said. ‘When the baby dies inside, the baby starts to release parts of its tissue that can get into the mother’s blood supply. It can cause organ failure. It can cause death.’

In Texas, doctors who perform such surgeries could put themselves at risk of lawsuits. Stell carried the dead fetus in her womb for two weeks before she found a medical provider willing to perform her D&C.

‘I get so angry that I was treated this way because of laws that were passed by men who have never been pregnant and never will be,’ Stell said in a video recapping her experience shared to her YouTube channel.

The whole ordeal has been so traumatizing for Stell and her family she said they are considering leaving Texas, moving away from their friends and family, in order to try to become pregnant again.

‘It doesn’t matter what side of the fence that you want to sit on, laws like this affect all women regardless of what situation you’re in and it’s not right.’