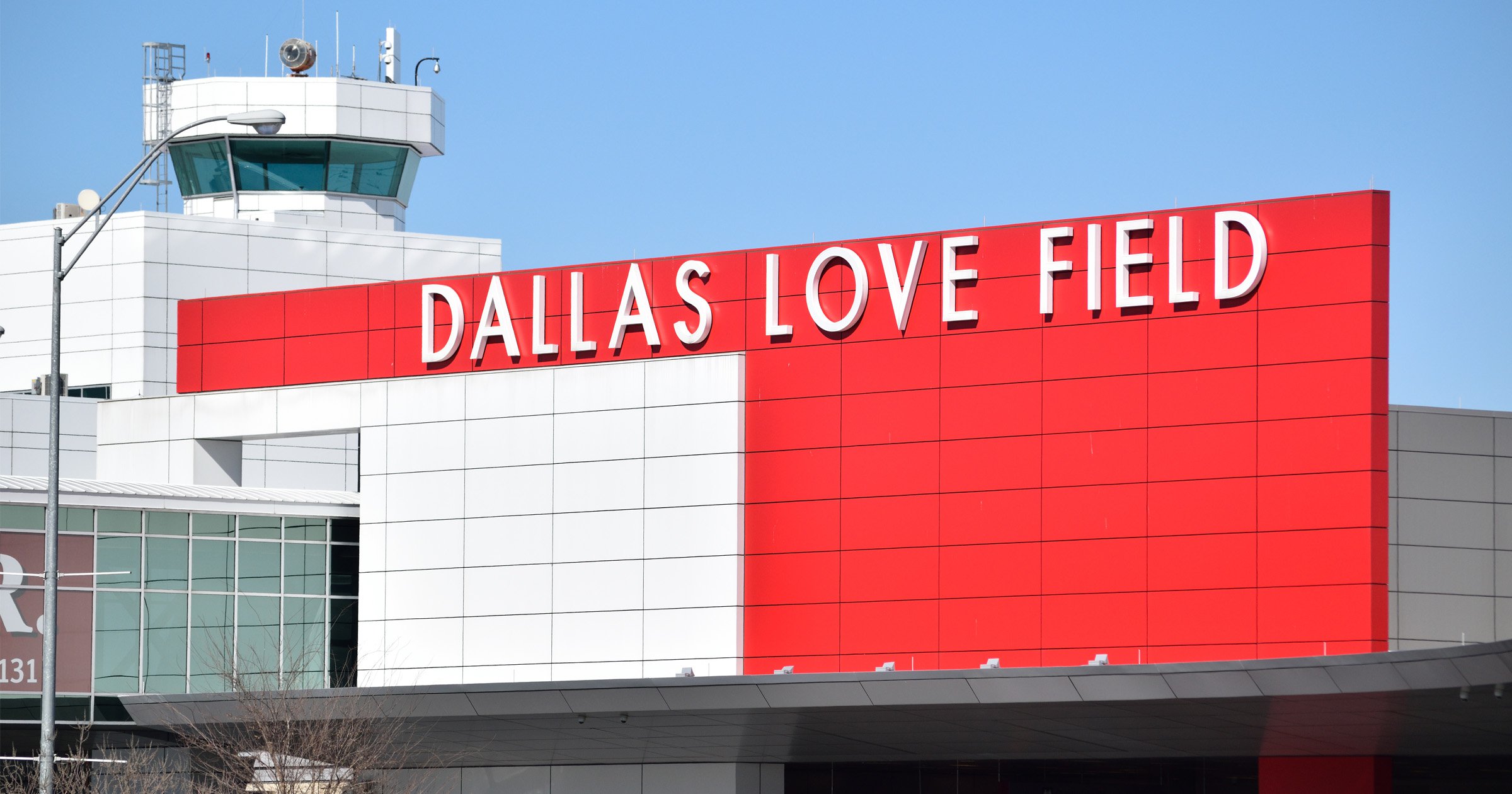 A woman has been shot by police after allegedly firing a handgun in the air inside an airport in Dallas, Texas.

The 37-year-old woman was near a ticket counter at Dallas Love Field Airport when she reportedly aimed the gun at the ceiling and fired shortly before 11am on Monday, according to authorities.

She went into a restroom at the airport before emerging with a gun and firing multiple shots at the ceiling, said Dallas Police Chief Edgardo Garcia.

A police officer shot the woman in the lower extremities, he said.

The woman was transported to Parkland Memorial Hospital.

No one else was injured, Garcia said.

‘The terminal is secure,’ police said.

All passengers were evacuated from the airport and had to go through security again.

The woman’s motivation was not immediately known.