Baby, it’s cold outside — at least at NYT HQ. Might be a good weekend to stay under the covers and catch up on some amazing articles you may have missed. 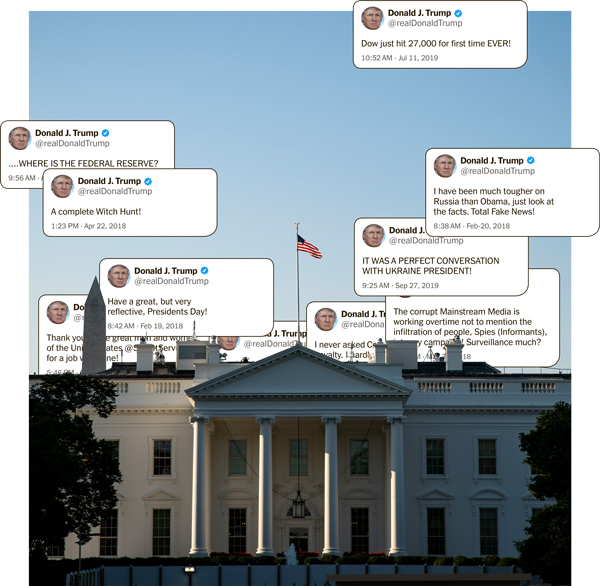 How Trump reshaped the presidency in over 11,000 tweets

The president’s tweeting was once a sideshow. But it transformed how he exerted power, leaving the White House and Twitter to grapple over whether, and how, to rein it in. Read our investigation.

“What Happens When Ordinary People End Up in Trump’s Tweets”

Alcohol breath tests can put you in jail. Don’t trust them.

The tests, a linchpin of the criminal justice system, are often unreliable, a Times investigation found. Above, the Dräger Alcotest 9510.

In Flint, Mich., the lead crisis moves from homes to schools

The city’s schools, stretched even before the lead crisis, are struggling with demands for individualized education programs and behavioral interventions for children with high lead exposure.

The restrained genius of a Joe Pesci performance

Hollywood never really knew what to do with the actor and so put him in broad comedies. But “The Irishman” shows what we’ve been missing for so long.

Inside football’s campaign to save the game

Two years ago, the powers that be in football grew concerned with the prevailing narrative that the game they loved was going away. They had good reason to worry.

On social media and in interviews, many are saying the chicken sandwich comes across as authentically “black.” 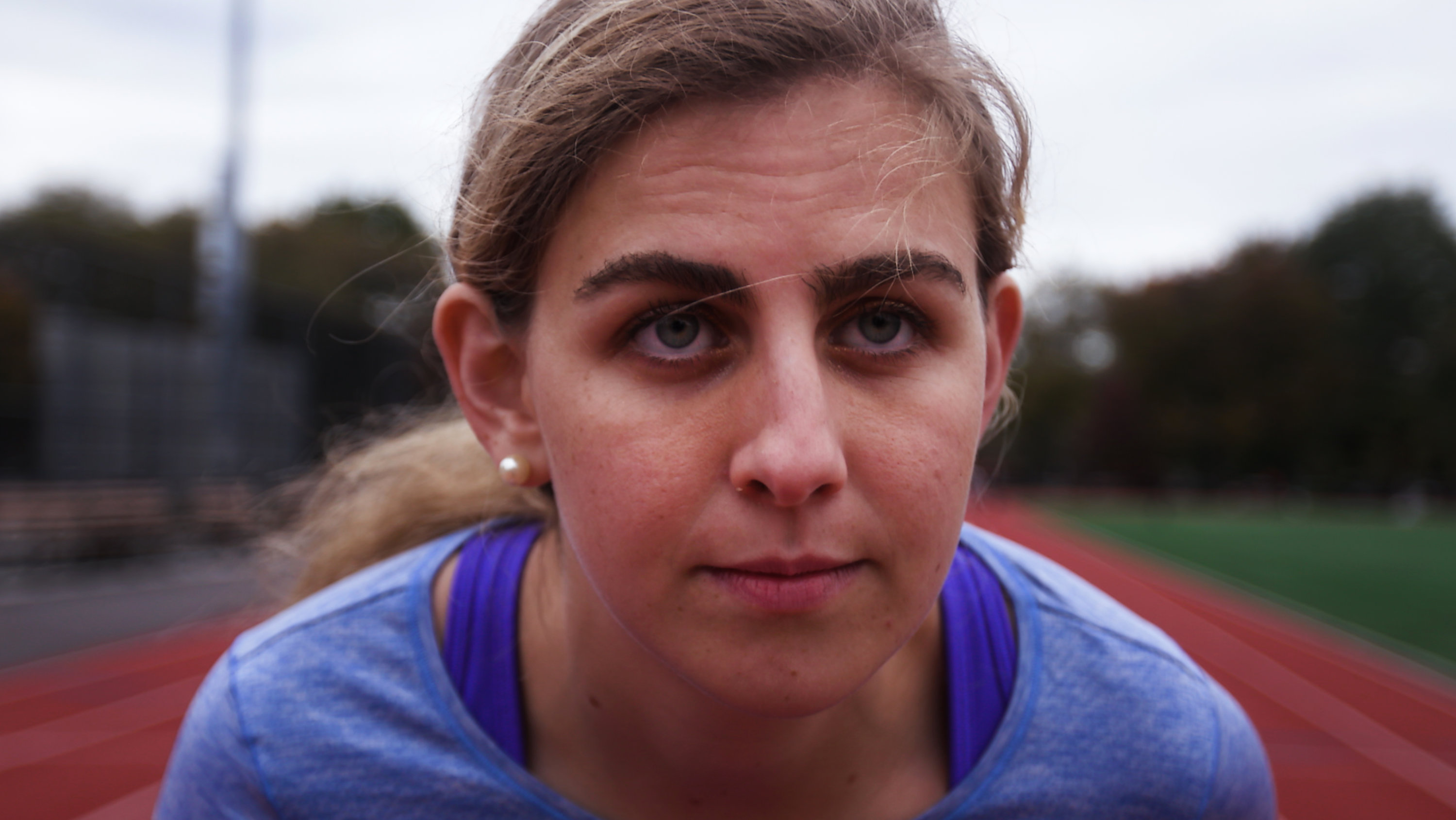 Book review: In ‘A Warning,’ an anonymous author makes a case against re-election

The same official who wrote an Opinion essay in 2018 argues in a new book that the president’s contract shouldn’t be renewed.

The designer is closing his brand. What went wrong?

An African-American family has established a farming dynasty in Alabama. The trade war is just the latest challenge.

It’s time to take down the Mona Lisa

Jason Farago writes that Leonardo’s painting is a security hazard, an educational obstacle and not even a satisfying bucket-list item. It’s time the Louvre moved it out of the way.