MILAN/LONDON (Reuters) – Atlantia (ATL.MI) wants to press ahead with the sale of up to 49% of its toll-road payment division Telepass and has asked bidders to submit tentative offers in late June, three sources close to the process told Reuters. 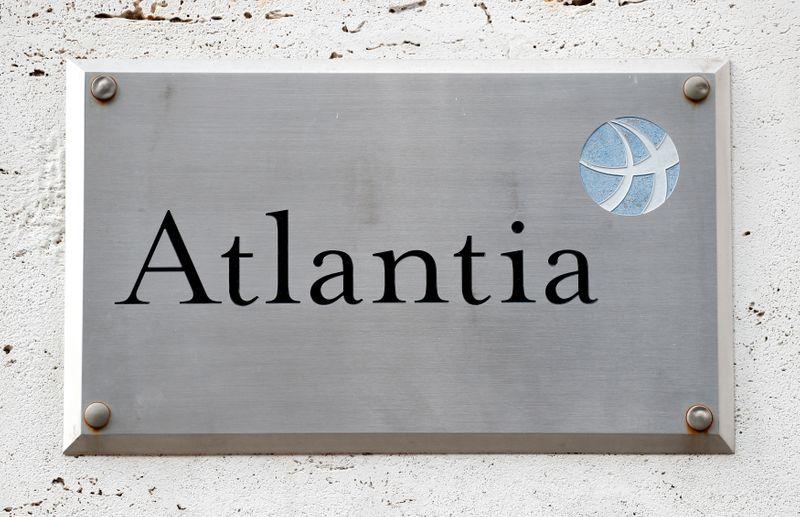 Four groups of private equity investors have emerged as the strongest contenders for the business and have been in talks with Atlantia for more than a year, the sources said.

They include two rival consortia led by Warburg Pincus and Bain Capital, respectively, while Apax and Partners Group are bidding independently, they said.

A third consortium including state-backed fund FSI and insurer Generali (GASI.MI) has shown interest but is less likely to be competitive, the sources said.

Benetton-backed Atlantia started the process to sell a 30% stake in Telepass last June.

But despite lengthy negotiations the plan was put on hold while the company’s management was locked in a dispute with Rome over Atlantia’s motorway concession.

One of the sources said that the sale had resumed and was expected to be wrapped up in the autumn.

Warburg Pincus has teamed up with Neuberger Berman while Bain is making a joint bid with Advent, another source said.

This source said that the summer break might delay the process further and bidders have started questioning if the deal will ever see the finish line.

The business reported core earnings of 125 million euros in 2019 and had 9 million subscribers.

Buyout funds are assessing the impact of the novel coronavirus on Telepass and their bids will take into account that a bigger stake of up to 49% is up for grabs with improved governance conditions, two of the sources said.

Motorway traffic in Italy has dried up for almost three months since the country went into lockdown on March 9.

It is expected to resume during the summer as Rome has pledged to lift travel bans across regions.