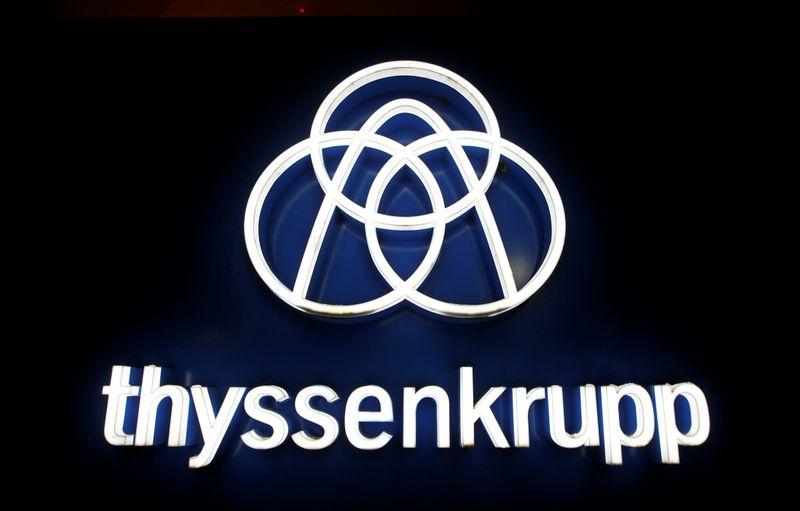 The bid is the highest among private equity suitors, who had until Tuesday to submit binding bids, the people said, adding no decision has been made on who has advanced to the final round of the auction.