World leaders including U.S. President Donald Trump and Russian President Vladimir Putin will gather in Paris on Sunday to commemorate the armistice of Nov. 11, 1918. The centenary is a natural occasion to reflect upon abiding lessons for today from the tragic and seemingly pointless carnage of the “Great War.” The central question is why the peace that followed proved to be no more than a fragile and unstable intermission between two global conflicts – and what modern-day Europe can learn from the mistakes of those interwar years. 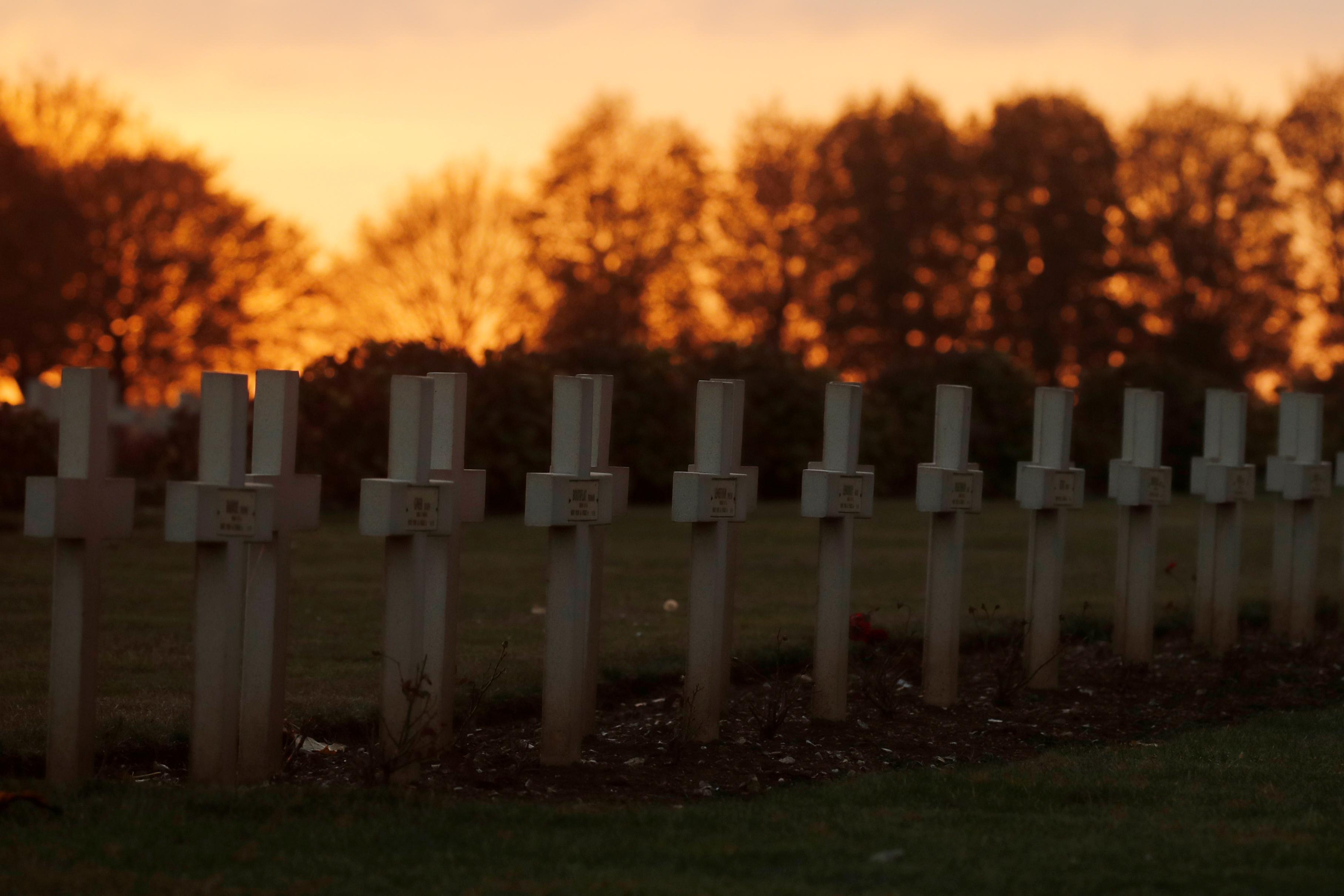 In the run-up to the ceremony in Paris, French President Emmanuel Macron is making a journey along the former front in northern France, which will culminate in a meeting with German Chancellor Angela Merkel at Compiègne, where a previous German representative signed the armistice in a railway carriage. The French president is already highlighting the relevance of the troubled years between the wars to contemporary Europe. He finds disturbing parallels in the resurgence of nationalist tensions. And in keeping with his pro-European stance, he insists on the crucial role of the European Union in combating what he calls the “leprosy” of nationalism.

But an alternative lesson points to the importance of the United States, rather than the EU. What went wrong in the interwar period was that America disengaged from Europe after its crucial intervention on the side of the Allies in 1917 under President Woodrow Wilson. In particular the Senate voted against ratifying the peace settlement of the Treaty of Versailles and joining the League of Nations, the forerunner to the United Nations, that Wilson had himself urged. After World War Two, by contrast, the United States underwrote the rebuilding and defense of western Europe and backed the process of integration that has culminated in the EU. From this perspective there is further cause for alarm given Trump’s lack of respect for the rules-based international order that Washington itself fostered over the past 70 years.

There is also a third lesson that is relevant to today’s highly indebted world: the importance of debt forgiveness between nations. World War One was fought in not just the trenches, but also the treasuries of Europe. Indeed, the ability to mobilize economic and financial resources became the deciding factor as hopes for an early end to the hostilities swiftly faded and the war became one of attrition. All the countries piled up debts at home to finance their military effort, but France and especially Britain were also able to borrow from the United States to supplement their resources of food, raw materials and munitions. Germany, by contrast, was cut off from such support.

On Armistice Day the military hostilities ended, but the financial conflict continued in a bitter battle over debt. Ominously, the terms of the armistice included a demand for German reparations, a clause inserted at the behest of the French leader, Georges Clemenceau. That insistence on economic and financial redress in the Treaty of Versailles of 1919 was a grievous mistake. Attempts to enforce the eventual heavy bill (of 132 billion gold marks, or over $30 billion at the pre-war parity) – in effect imposing a huge war debt on Germany – undermined the Weimar Republic, making it vulnerable to the rise of Hitler.

The largely fruitless quest for reparations became entangled in the skein of inter-Allied wartime debts, illustrating the importance of debt forgiveness between friends as well as foes. Britain, which had itself lent altogether about as much as America, was prepared to forgo its claims if the United States also did. But America insisted on repayment of its loans in full. This meant that France could only honor its debts to Britain and the United States if it received German reparations. The messy business dragged on until the economic crisis of the early 1930s, when reparations were abandoned and the repayments to America ceased.

The contrast in the treatment of debt after World War Two was telling and helps to explain the lasting peace that followed. America offered aid rather than loans through the Marshall Plan that pump-primed western Europe’s post-war recovery. And West Germany got a sweeping write-down in its international debts (on which the Nazis had reneged) in a crucial settlement reached in London in 1953.

The failure of reparations and the impasse over the Allies’ intertwined debts during the interwar period sprang from the same source, which still holds true today. Any such payments depend ultimately on countries’ willingness to pay, rather than their capacity to pay. That readiness to comply will be lacking if obligations appear to be unfairly onerous. As much as anything, it was a failure to grasp the need for debt forgiveness that poisoned the peace after World War One.

This lesson is pertinent today for the euro area, which Macron is keen to strengthen after the monetary union so nearly came apart during the financial crisis of 2010-12. Following its exit from eight years of bailouts in August, Greece must run primary (before interest payments) budget surpluses stretching out 40 years in order to repay the huge euro zone loans that it has received. Despite attempts to sugar the pill by charging very low interest rates and extending the maturity of the loans, the plan will cause lasting bitterness.

If European leaders want to show they have truly learned a crucial lesson of World War One, they should forgive a big chunk of Greek debt. At the same time, they should be wary of plans for tighter integration that in effect share debt between euro zone states. The financial animosities that followed World War One suggest that is a dangerous path to pursue.