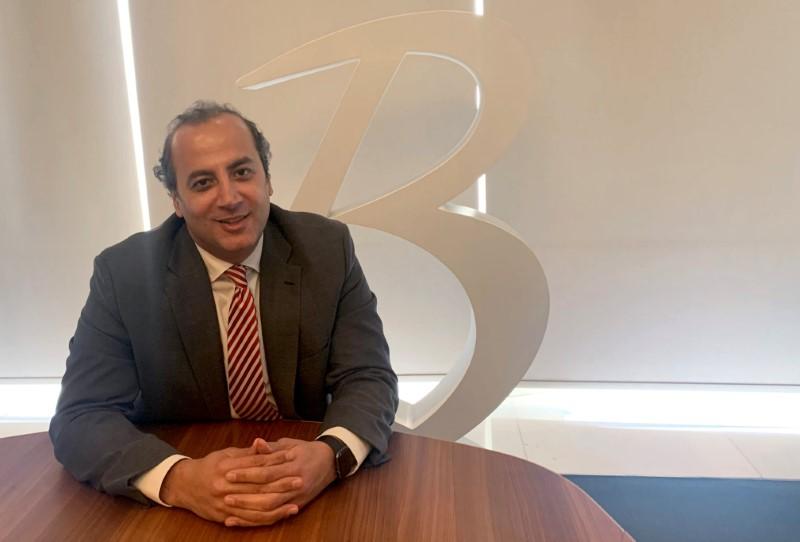 Beltone, controlled by Egyptian billionaire Naguib Sawiris, believes a sale will help it return to profitability this year after losses since it bought the Auerbach stake in 2016, Ibrahim Karam told Reuters.

“Although it (Auerbach) helps us with a presence in more than 120 markets, the losses that come from it are big. We have a plan to deal with it that will be finalised before March,” Karam said in an interview in his office overlooking the Nile.

The board of directors had authorized him to negotiate the sale, he added.

The company also plans in 2020 to enter Gulf and African countries, expand its non-banking financial activities and manage the initial public offering of a big private company on Egypt’s stock exchange, Karam said.

Sawiris bought Beltone Financial in November 2015 for about 650 million pounds. It now has 13 subsidies specializing in investment, asset management and securities.

“We will enter the markets of UAE and Saudi Arabia within 2020. We will have a different model in Saudi Arabia to avoid the mistakes of others,” he said, without elaborating.

“We aim for non-banking financial activities to represent 30-40% of the company’s revenues within the three years until 2023,” he added.

Beltone received approval from the Egyptian regulator to launch new non-banking financial activities in 2020, including financial leasing, mortgage financing and consumer financing. It later plans to begin other activities such as micro-finance, insurance and factoring.

The company, which has branches in Europe, United States and the Middle East, aims to become Egypt’s second biggest brokerage this year, Karam said.

Beltone in 2019 was fourth among Egypt’s 131 brokers by value of trades, according to the Egyptian stock exchange. It had a market share of nearly 5%, Karam said.