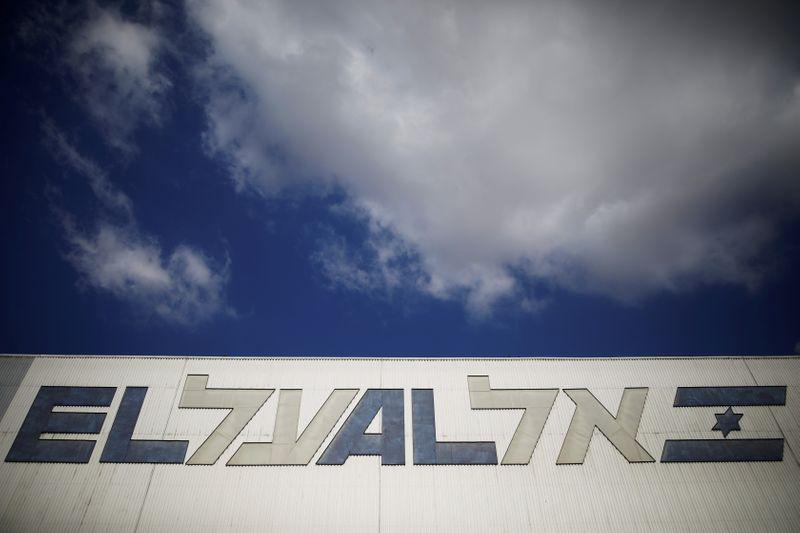 Sapir, whose businesses include infrastructure, telecoms and tourism, has offered to pay $51 million for 190 million new shares in El Al, which is the same amount of shares held by controlling shareholder Knafaim Holdings (KNFM.TA), and a 20% premium to El Al’s closing share price on Tuesday in Tel Aviv.

El Al has been hit hard by the coronavirus outbreak and is in advanced negotiations for a government bailout to avoid bankruptcy. It has reported losses for two years running and racked up debt to renew its fleet, suspended flights when Israel closed its borders and furloughed most of its employees.

A spokeswoman for Sapir said El Al’s board planned to discuss Sapir’s plan later on Wednesday.

Sapir’s offer, published by El Al in a regulatory filing, stated that he would be able to obtain a $400 million loan at a low interest rate from Deutsche Bank while he would use his business ties to save El Al millions of dollars a year in jet fuel costs.

He also said he would forge strategic partnerships for El Al to boost revenue.

El Al has received two other proposals but its board has yet to approve either of them.

Israel’s government has offered to back $250 million in bank loans in exchange for El Al issuing $150 million in shares, which the state will buy if no one else does in a public offering.

El Al made history this week when a flight carrying U.S. and Israeli delegations to the United Arab Emirates entered Saudi Arabian airspace, the first known such action by an Israeli commercial airline.