LISBON (Reuters) – Activist investor Elliott said on Thursday it had proposed a “superior” alternative to shareholders in utility EDP-Energias de Portugal (EDP.LS) than a bid from China Three Gorges, including raising 7.6 billion euros from asset sales. 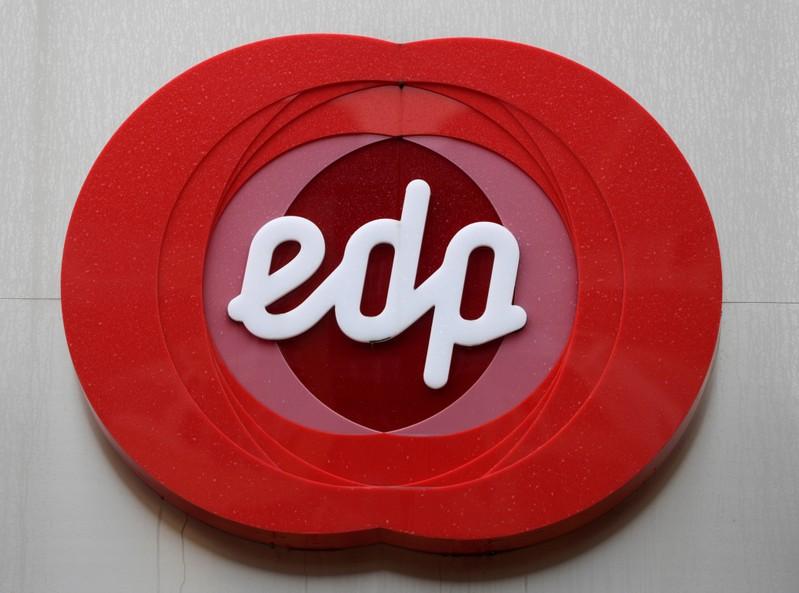 State-owned CTG, which is already EDP’s largest shareholder with a 23 percent stake, launched a 9 billion euro ($10.13 billion) bid for Portugal’s biggest company in May last year.

EDP’s board has rejected the 3.26 euros a share offer as too low.

Elliott said it had written to EDP’s board stating that “CTG’s bid in its current form is not in the best interests of EDP stakeholders and would ultimately leave EDP weaker.”

Elliott also said it represented a shareholding in EDP of 2.9 percent, making it one of the utility’s top ten shareholders.

“Over the course of several months we have devoted considerable time and resources to better understanding the challenges and opportunities facing EDP,” Elliott said.

“Our extensive research convinced us that EDP is an attractive company with substantial unrealised potential.”

CTG’s bid proposal needs regulatory approval in a number of countries, including Brazil, the United States, Portugal and the European Union.