(Reuters) – Enel (ENEI.MI) and SEAS-NVE are among at least four bidders for the Danish power distributor and residential customer businesses being sold by energy group Orsted that could be worth about 2.5 billion euros ($2.9 billion), several sources said. 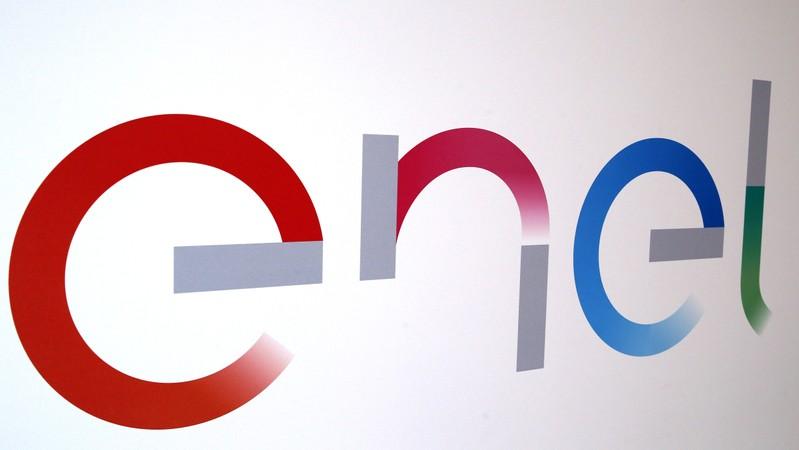 Italy’s Enel, increasingly focused on green energy and networks, made it to the second round of bidding, banking sources said. A deal would help Enel diversify from Latin America and Southern Europe, one source said.

A consortium of Allianz (ALVG.DE) and E.ON (EONGn.DE) was out of the running, but E.ON was still interested and might try to get back into the auction, the sources said. Allianz is no longer looking at the asset, one of the sources said.

Orsted (ORSTED.CO) put its Danish power distribution and residential customer businesses up for sale in June to focus on developing its international renewable energy operations.

The cut-off price to reach the second round was 2.5 billion euros with highest bids between 2.7 billion and 2.9 billion euros, the sources said.

Danske Bank (DANSKE.CO) is advising Orsted on the sale of the businesses, which posted operating profit of 1.3 billion Danish crowns ($201 million) in 2017.

Final bids are expected around the second half of February, the sources said. Orsted has said it aims to pick a buyer by the end of June.

Macquarie, Brookfield and CPPIB were not immediately available for comment.