LONDON/MILAN (Reuters) – Atlantia, backed by the Benetton family, has hired Goldman Sachs and Mediobanca to sell a 30% stake in its toll-road payment unit Telepass as it seeks to pay down debt and fund growth after buying Spain’s Abertis, five sources said. 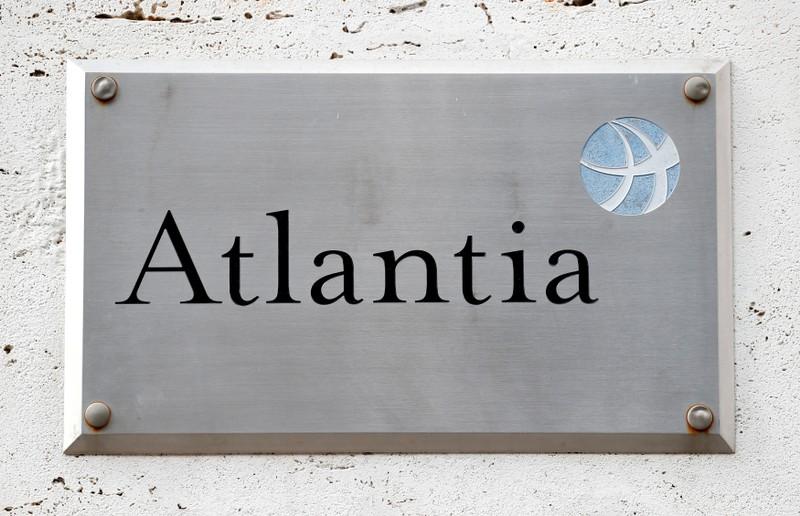 The Italian infrastructure group is hoping to clinch a deal with a financial investor that values the entire payment unit at about 2 billion euros ($2.3 billion), two of the sources said, speaking on condition of anonymity.

Atlantia is under pressure to cut its 38 billion euro net debt pile which has been weighing on its balance sheet since last year’s purchase of Abertis which led to the creation of the world’s biggest motorway operator, managing 14,000 km (8,750 miles) of roads.

The group — which manages Rome’s airports, a series of motorways in Italy and several roads in Latin America — was also hit hard by the collapse of a bridge in Genoa operated by its motorway unit Autostrade per l’Italia.

The Benettons, who own 30% of Atlantia through Edizione Holding, were now willing to give up a minority stake in payments provider Telepass and had asked Goldman Sachs and Mediobanca to launch an auction process after the summer, the sources said.

Atlantia has previously flagged the possible sale of a stake in Telepass, but this is the first time the size of the stake, prospective bidders and hiring of advisers have been revealed.

The sale was expected to kick off later this year, the sources said. But another source familiar with the process said the timetable had yet to be decided.

The family owners want to remain in the driving seat and retain governance control of the electronic payment firm which operates in 11 countries in Europe.

Buyout funds Warburg Pincus, Permira and Partners Group had already expressed interest in making a bid along with CVC Capital Partners and KKR, one of the sources said.

Infrastructure funds were also expected to take part in the upcoming auction, this source said.

Atlantia and Mediobanca, as well as CVC, KKR and Warburg Pincus, declined to comment. Goldman Sachs, Permira and Partners Group were not immediately available for comment.

Atlantia boss Giovanni Castellucci said on March 7 that the Rome-based group was ready to sell assets to reduce debt and fund growth, pointing to Telepass as an option to free up cash.

Telepass is an electronic payment platform that allows motorway users to drive through dedicated lanes and pay the toll without stopping at the gate at no extra charge.

It operates through smart devices which are attached to the windscreen of cars and motorbikes.

Atlantia wants to sell it for at least 15 times its core earnings, two of the sources said, as it hopes to take advantage of growing investors’ appetite for European payment assets.

But many buyout funds have taken a more conservative approach to Telepass’s valuation, valuing the company at about 1.5 billion euros, a multiple of 13 times its core earnings.

They said Telepass offers limited scope to accelerate domestic growth in Italy where it is already the leading electronic payment provider for the Autostrade toll-road network.

Bain Capital and Advent, which backed Britain’s Worldpay and floated Italy’s Nexi on the Milan Bourse, are not interested in bidding, another source said.

Nexi, which has a market value of 5.7 billion euros, trades at an average 14 times its EBITDA.