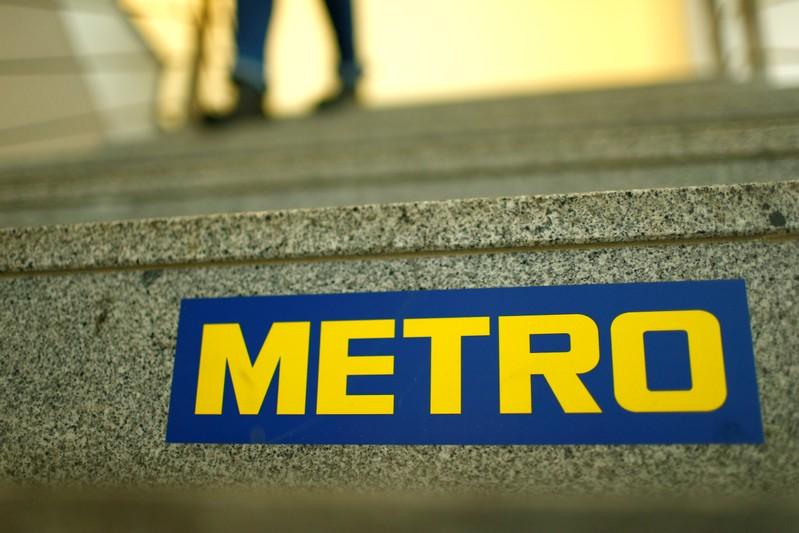 Teaming up with such a wholesaler could also bring synergy to the business-focused strategies that some e-commerce firms are pursuing, said some of the people. Moreover, Metro’s supply chain overseas is attractive as it offers premium imported products that its rivals do not have access to, they said.

Metro has asked a shortlist of bidders to submit non-binding offers by June 10, said two of the people, who all declined to be identified as the information is confidential. The whole process is likely to conclude in September, the two added.

Two people said gaming and social media giant Tencent Holdings Ltd is considering joining the race with Yonghui, of which it is a minority shareholder.

Boyu Capital, Vanke and Alibaba declined to comment. Walmart could not provide comment outside regular U.S. business hours. Reuters could not reach Meicai or Wumart for comment. The other bidders did not respond to emailed requests for comment.

Metro told Reuters it aimed for a strategic partnership to maximize the growth potential of its Chinese business. It said it is speaking with potential partners and will narrow its list of suitors for further talks. It declined to provide further details such as time frame or the identity of suitors.

The German wholesaler opened its first China store in Shanghai in 1996. It now employs 11,000 people across the country, and had sales of 2.7 billion euros ($3.02 billion) in the financial year ended September 2018, its website showed.

Property makes up the bulk of the value of Metro’s China business, people with direct knowledge of the matter previously told Reuters.

Once a sprawling retail conglomerate, Metro has been restructuring in recent years to focus on its core cash-and-carry business, selling Kaufhof department stores and then splitting from consumer electronics group Ceconomy AG.