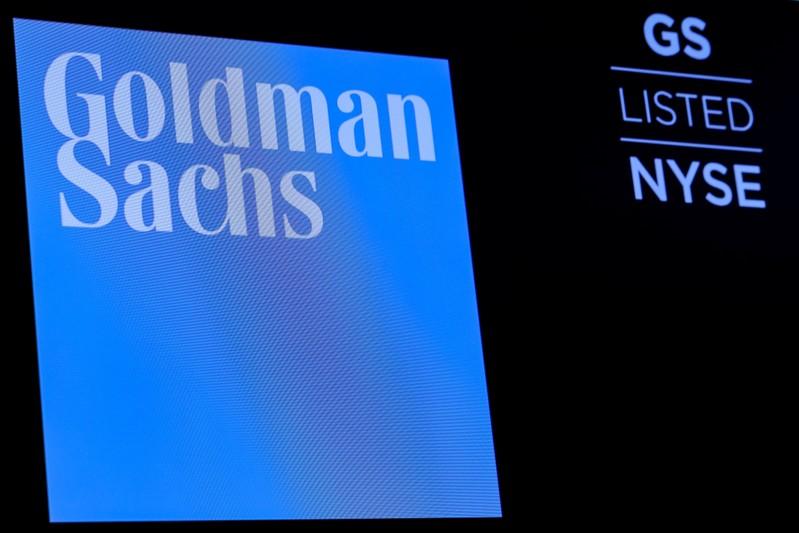 New York City-based Vestwell plans to use the funding to hire engineers and developers to expand its technology and customer service offering, said Aaron Schumm, chief executive and founder of the startup. The firm expects to add around 30 employees, bringing its workforce to nearly 80.

The marketplace for retirement savings plans is worth more than $28 trillion in the United States, according to the Investment Company Institute.

Schumm said Vestwell targets small- to medium-sized employer-sponsored retirement plans, a segment considered less attractive by big companies like Fidelity because they are costly and inefficient to manage.