SINGAPORE (Reuters) – Shares in Noble Group Ltd (NOBG.SI), once Asia’s top commodity trader, were suspended from trading from Monday, as the company seeks to transform into an Asia-focused coal-trading business following a $3.5 billion debt restructuring deal. 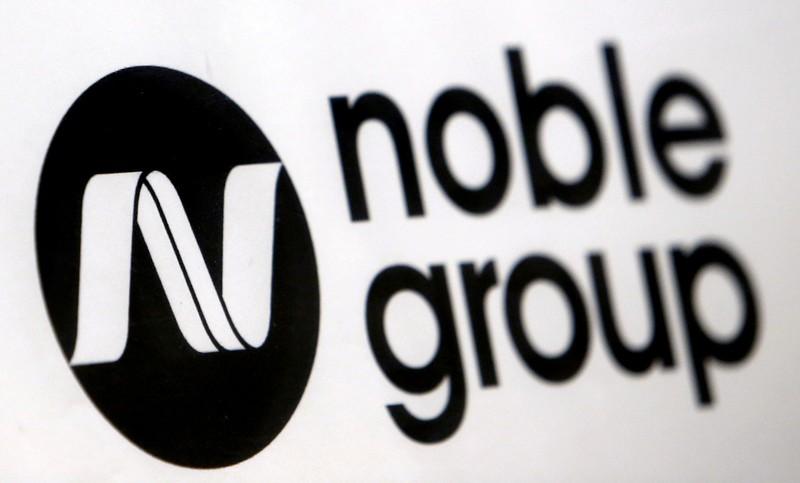 Singapore-listed Noble said last week it had obtained the required approvals, including getting a go-ahead from courts for its restructuring and payment to creditors, clearing the final hurdle to completing its controversial debt-for-equity swap.

Under the lifeline provided by creditors, Noble is halving its debt, in return giving 70 percent ownership to the creditors, which are comprised mainly of hedge funds. The deal leaves existing equity holders with just 20 percent in the restructured firm.

Sources familiar with the matter say Noble is expected to name a new board by end-November, and shares in the company, which will be called Noble Group Holdings, are expected to list in December.

“Noble should be getting back to business with the new trade financing and its cost of financing will also go down,” said one of the sources, adding that the company is expected to start hiring traders and staff in areas such as risk management.

The lifeline from creditors will allow Noble to get access to $800 million in trade financing and hedging facilities – crucial in an industry where profit margins are tiny.

Singapore-based Ian Potter, a former senior banker at Morgan Stanley who has been working with Noble in an advisory capacity for the past few months, is to be named its new chairman, the sources said last week. The sources did not wish to be named as Noble had not made any official announcement about the changes.

There was no immediate response from Noble to a Reuters query on the matter on Monday.

The company’s market value has been all but wiped out from $6 billion in February 2015 after Iceberg Research questioned its accounts. Noble has shrunk its business by selling billions of dollars of assets, taking hefty writedowns and cutting hundreds of jobs following a slide in investor confidence.

Noble, which had a market value of just S$107.5 million ($78.3 million) on Friday, last week reported an overall net loss of $99 million in the three months ended Sept. 30, versus a loss of $1.17 billion in the same quarter last year. The company is now focusing on thermal coal, LNG and freight.