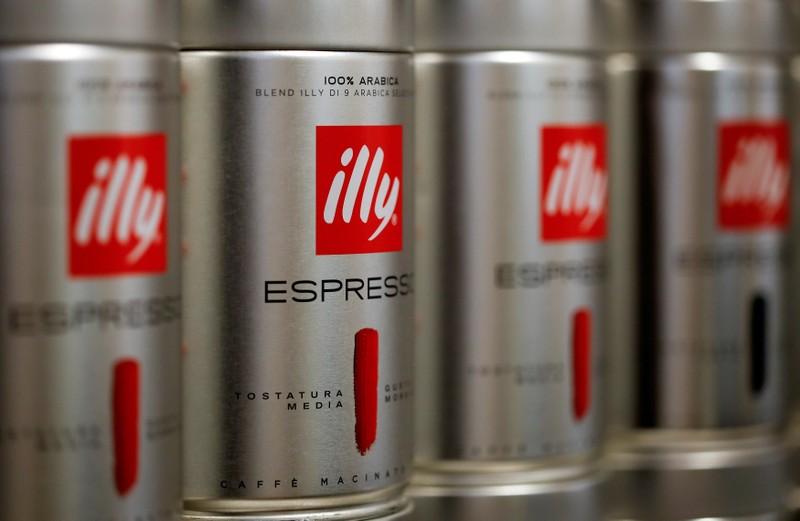 The group is not working on any extraordinary operations, the chairman said, denying recent media reports.

“Illycaffe is not in negotiations and is not working on any financial operations beyond ordinary management,” Andrea Illy said in a written statement.

Italian daily Il Sole 24 Ore reported last week that the Illy family was considering selling a minority stake in both its coffee- and non-coffee business to investors to raise funds to cope with tougher competition.

“(The company) is not considering letting in minority financial investors,” Illy said.

In recent months the coffee sector has seen several deals including Nestle’s NESN.N agreement to sell Starbucks’ packaged coffee and pods through its powerful distribution network around the world, including Italy.

Family-owned Illy group includes illycaffe, which is headed by Andrea Illy, and several smaller non-coffee brands, which are managed by Andrea’s brother Riccardo.