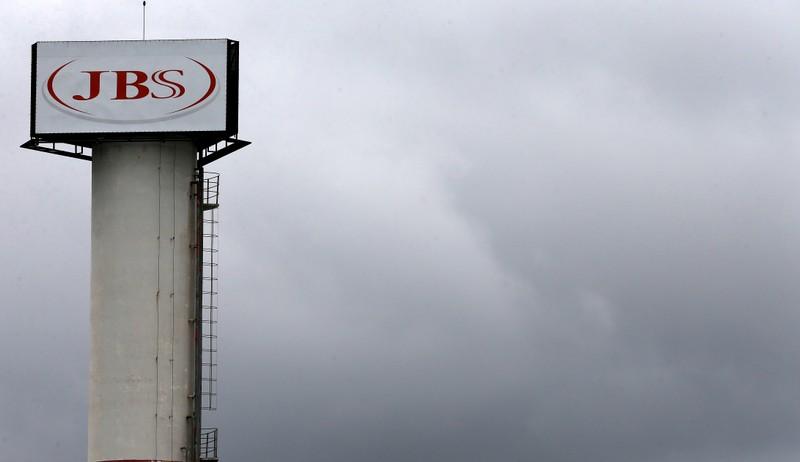 JBS’s consolidated net revenue grew by 20 percent to 49.4 billion reais, due partly to a hefty increase in Brazilian beef sales and a 9 percent rise in revenues from its Seara processed foods division.

Analysts on average had expected JBS to lose about 905 million reais during the quarter, according to Refinitiv estimates.

In a conference call on Wednesday, JBS said it would pursue a listing of its shares in the United States “as soon as possible” because it would better reflect the company’s operating reality given the large chunk of its revenues that come from outside of Brazil.

Jerry O’Callaghan, JBS’s chairman and investor relations officer, did not provide a time-frame for a U.S. listing, which was put off after the company admitted to bribing scores of politicians in Brazil and became the target of a U.S. Department of Justice investigation.

He also noted that the company recently succeeded in selling $500 million in bonds in an offering that was five times oversubscribed.

“This shows the financial market sees JBS as an interesting company,” he said.

In the meantime JBS said it will maintain its financial discipline commitments. After paying down $4.3 billion of debt, JBS will save $300 million in annual interest payments, management said.

In the United States, a strong economy benefited JBS as beef consumption rose. The company’s U.S. pork segment, on the other hand, is suffering from a supply increase as the country is embroiled in a trade war with China.