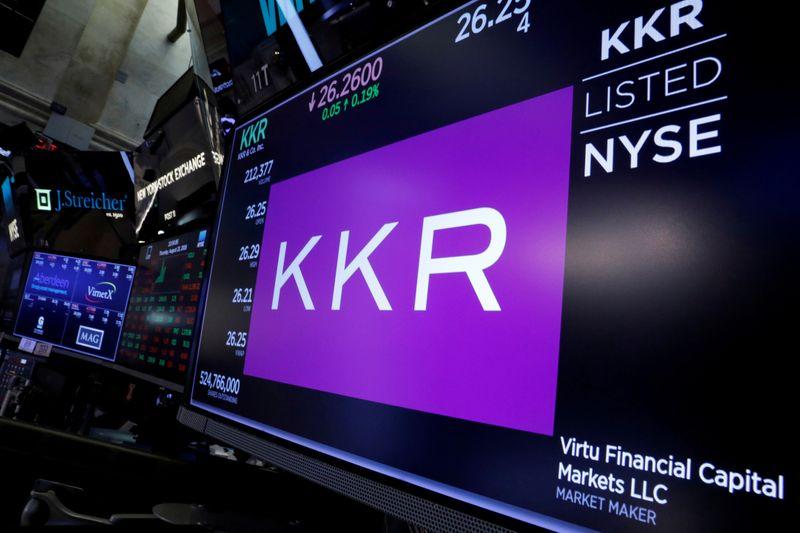 Such a deal could pave the way for a merger of TIM’s last-mile assets, which run cable from street cabinets to users’ homes, with those of smaller rival Open Fiber, a wholesale-only broadband operator owned by state-controlled utility Enel (ENEI.MI) and state lender CDP.

KKR, which has been in exclusive talks with TIM for the planned sale, offered 1.8 billion euros ($2.12 billion) to buy 38% of the former phone monopoly’s secondary copper and fibre network, one of the sources said.

Sources told Reuters this month that the government would be in favour of CDP taking a stake in TIM’s last-mile networks to balance KKR’s presence in an infrastructure deemed as strategically important. CDP is also an investor in TIM, with a 10% stake.

In an effort to close its digital gap with the rest of Europe, Italy has been pushing for months for a unified network combining Open Fiber and TIM’s fibre asset. However, differences over issues such as governance and regulation have created deadlock.

TIM, which has both retail and wholesale arms, has repeatedly said it wants to keep control of any such merged entity, though European regulations would favour a model that did not leave control in the hands of a company that sells its services to retail clients.

Economy Minister Roberto Gualtieri has sought to end the stalemate by asking TIM and Enel to reach a preliminary agreement by the end of July over creating a single network unit.

Under a plan the government is studying, any combined merger of could initially be majority owned by Telecom Italia but would grant equal access to all market players, a person close to the matter told Reuters.

Prince Harry: Queen to decide on military titles says expert And, the Queen may have already hinted at “what she’s prepared to give or take” in…