(Reuters) – The investment arm of Australia’s Macquarie Group Ltd (MQG.AX) said on Thursday it has raised $5 billion for its latest fund to invest in infrastructure in North America. 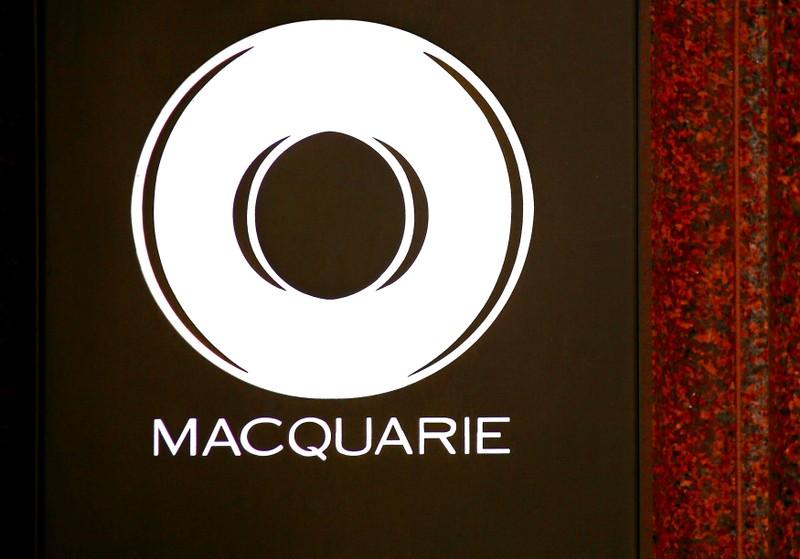 The fundraising underscores the private sector’s appetite to invest in U.S. infrastructure, which runs the gamut from toll roads to airports to oil fields, amid a dearth of federal and state infrastructure funding for many projects.

Private equity fund managers raised a record $85 billion in 2018 for infrastructure, with more than half coming from funds raised with a focus on North America, data from Preqin, an industry tracker, showed. Globally, the amount of money raised but not yet invested hit a record $172 billion last year.

While there were hopes that political consensus would emerge in the United States for more federal spending in infrastructure, this has not yet come to pass.

Democrats last year indicated a willingness to work with U.S. President Donald Trump’s administration on an infrastructure investment program. This would follow a plan by Trump unveiled in 2017 designed to encourage spending on improvements by states, localities and private investors, which was widely panned for offering no new direct federal spending and never got a vote in Congress.

“To the extent that there are government privatizations in areas where there’s been historically few, we would certainly review those opportunities,” Macquarie Infrastructure Partners Chief Executive Karl Kuchel said in an interview.

“But there is already a large and deep private sector infrastructure investment opportunity set in North America and there always has been.”

Investment is needed, with America $1.44 trillion short of what it needs to spend on infrastructure through the next decade, according to a 2016 report by The American Society of Civil Engineers (ASCE).

It will follow the same strategy as its predecessor fund, which closed in 2014, to invest in energy, transportation, waste and communications infrastructure but dependant on where the strength of the U.S. economy is, Kuchel said.

“The difference between fund III and fund IV is the expectation of where we are in the economic cycle. With fund III we had recently come out of the global financial crisis. Now, it’s reasonable to expect we’re close to the end of this economic cycle,” he said.