KUALA LUMPUR (Reuters) – Malaysian business news website Focus Malaysia said on Friday that the country’s sovereign wealth fund has asked it to stop reporting confidential information about the sale of Malaysia Airlines and has threatened it with legal action. 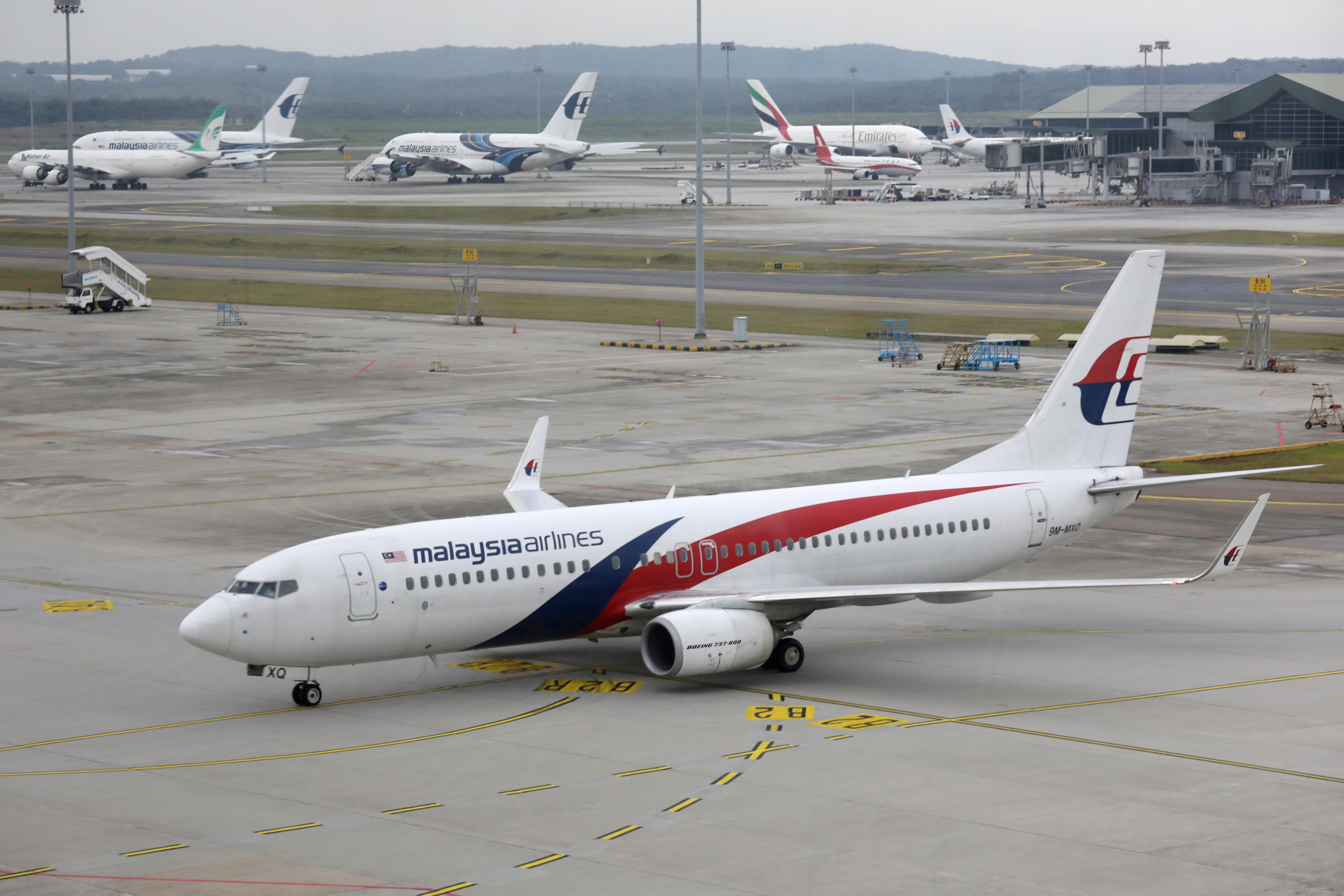 The fund, Khazanah Nasional Berhad, said only that it had asked Focus Malaysia to stop releasing confidential information about the sale, saying that the reports were damaging the process. It did not mention any legal action.

Focus Malaysia last month published a series of reports about the sale of Malaysia Airlines, owned by the sovereign fund.

On Friday, it said it had received an email from Khazanah’s lawyers asking it not to publish articles on the airline based on confidential material.

The lawyers said Khazanah reserves the right “to commence proceedings against you for breach of confidence and to seek any other remedies as may be appropriate,” Focus Malaysia said in a statement on its website.

The editor in chief said the portal had published the reports in the public interest.

The government has been seeking a strategic partner for Malaysia Airlines, which has struggled to recover from two tragedies in 2014 – the disappearance of flight MH370 and the shooting down of flight MH17 over eastern Ukraine.

The Focus Malaysia reports, citing internal Khazanah documents, identified bidders for the struggling airline and detailed its finances. It also said Khazanah had been pushing for AirAsia (AIRA.KL) to merge with Malaysia Airlines.

In a statement on Friday, Khazanah said Focus Malaysia’s articles have “negatively impacted the corporate exercise” involving the airline.

“This has affected the potential for Malaysia Airlines to achieve sustainable growth and profitability,” it said.

The articles have also harmed the fund’s reputation.

“Accordingly, we have requested for Focus Malaysia to stop publishing any information regarding the corporate exercise that would typically be considered confidential that comes into its possession,” the fund said.

Press freedom and independence “must be upheld together with some sense of responsibility and restraint by the press when it comes to a corporate entity conducting an on-going corporate exercise that is genuinely commercial in nature,” Khazanah said.

Khazanah did not immediately respond to a request for comment from Reuters on whether it had filed a police report.

Reuters reported last month about the bids for Malaysia Airlines, citing sources with knowledge of the matter.