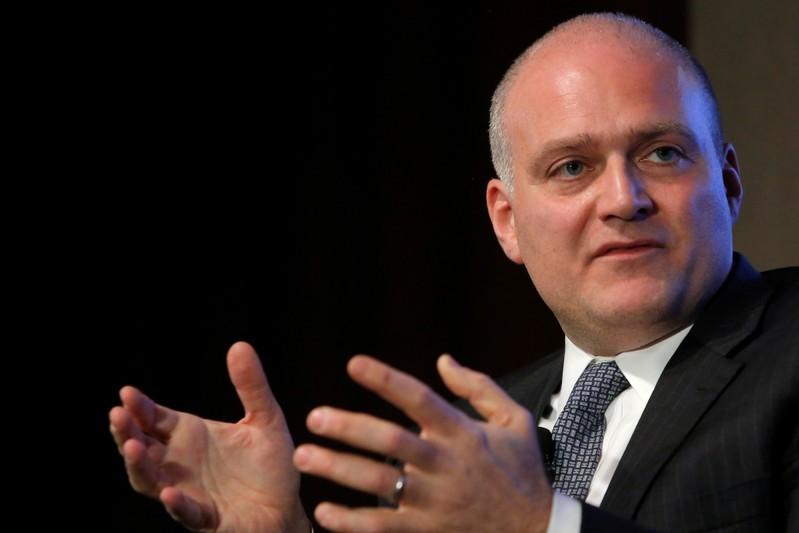 The disclosure comes three months after Reuters reported that Mantle Ridge was exploring raising financing to make an offer to acquire Aramark, which would have been one of the biggest leveraged buyouts since the financial crisis.

Mantle Ridge has now dropped such plans, a person familiar with the matter said on Friday. The filing, which disclosed the investment, would have had to detail any planned buyout.

In addition to Aramark’s common stock, Mantle Ridge owns derivatives, bringing its total economic exposure to roughly 20% of the company, according to the filing.

The filing said that Hilal plans to speak with management, board members and stockholders, but it was unclear what kinds of changes he will push for.

“Aramark is focused on maximizing long-term value for all of our shareholders, and welcomes open communication and constructive dialogue with our shareholders toward that goal,” the company said in a statement.

Mantle Ridge did not respond to a request for comment.

Based in Philadelphia, Aramark is a provider of food and uniforms to education, healthcare, business, sports and leisure establishments. It has a market value of $9 billion and a debt pile of more than $7 billion.

Earlier this month, Aramark’s CEO Eric Foss was asked by an analyst during the company’s latest quarterly earnings call whether he would consider separating its uniforms business from its food facilities division, given the lack of synergies and the discount that Aramark’s shares trade at compared to uniform rental peers.

“I think we remain and have an open mind relative to what are the various value-creating options that we have available to us,” Foss said.

Aramark has been trying to grow its business in the face of increasing competition and tight labor markets. It has had private equity ownership twice before, the last time in 2006 in an $8.3 billion buyout by then-Chairman Joseph Neubauer with the help of a consortium that included Goldman Sachs Capital Partners, CCMP, JPMorgan Partners, Thomas H. Lee Partners and Warburg Pincus.

The bet on Aramark is Hilal’s second big investment coming on the heels of taking on railroad CSX Corp (CSX.O) two years ago.

Hilal, who previously worked for his college friend William Ackman as a partner at Pershing Square Capital Management, helped pave the way for CSX to install railroad executive Hunter Harrison as its CEO.

Although Harrison died a few months later, the stock price has continued to rise, gaining roughly 40% since 2017 and generating strong returns for Mantle Ridge.