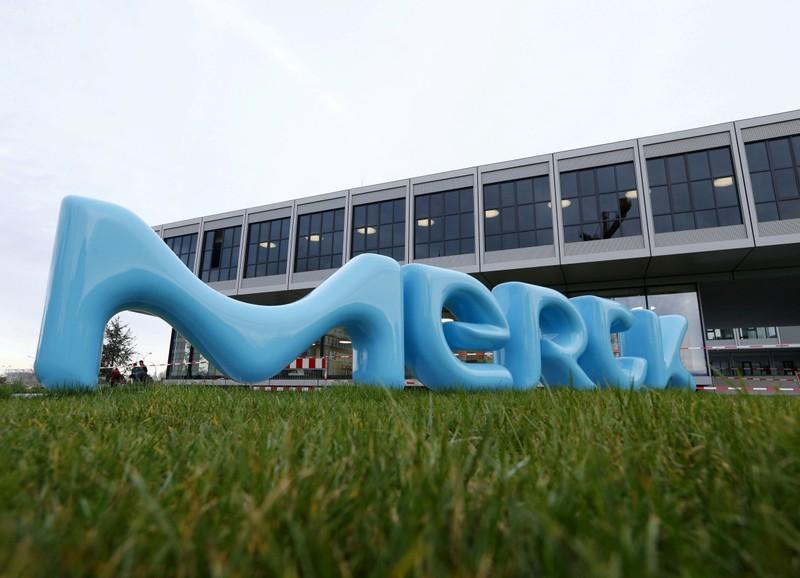 FRANKFURT (Reuters) – German drugs and lab supplies group Merck KGaA has brought in Goldman Sachs as additional advisor for its unsolicited bid for Versum Materials as it seeks to break up the U.S. company’s agreed merger with a rival suitor.

“Goldman Sachs is acting as our advisor alongside Guggenheim and Sullivan Cromwell,” a Merck spokesman said on Friday. Goldman Sachs declined to comment.

In an open letter on Tuesday, Merck called on Versum’s shareholders to put pressure on management to consider the German group’s $5.9 billion cash bid, including debt, which the U.S. maker of chemicals for semiconductors has spurned in favor of an all-share merger with Entegris.

“The capital market reaction is relatively unequivocal. You see it in Versum’s share price,” Merck Chief Executive Stefan Oschmann had said, reaffirming that his bid was clearly superior.

Merck’s takeover proposal of $48 per share in cash compares with an offer of around $39.6 worth of Entegris stock for each Versum share under the existing deal, based on Entegris’ closing price of $35.38 on Wednesday.

Entegris announced a $4 billion all-stock deal in January, saying it wanted to create a big chemical supplier to the semiconductor market at a time when the industry is under pressure.