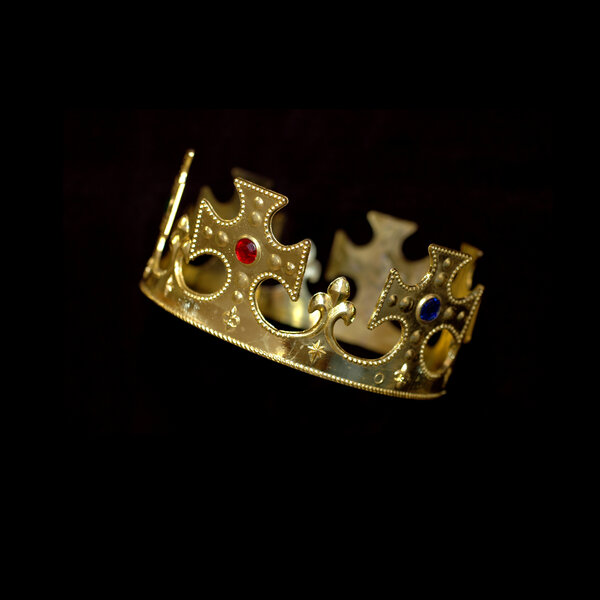 Populism in Western politics is not a pre-theorized worldview. It emerged from inchoate grievances rather than existing ideologies, and the theorists have been chasing after it ever since.

The chasers include populism’s would-be friends, intellectuals trying to graft agendas onto Trumpism or Brexit or whatever’s happening in Italy or France. But populism’s critics are also always in the hunt, eager to find some dark wizard, some éminence grise whose ideas can give substance to their fears.

In the last few years that search has made a mico-celebrity out of Curtis Yarvin, a programmer who spent years writing recondite critiques of modern liberalism under the nom de web “Mencius Moldbug,” before emerging in the mid-to-late 2010s as part of a larger cast of Silicon Valley reactionaries.

Unlike some other figures in that troupe, Yarvin does not need to be caricatured to make him out to be an enemy of liberal democracy. He is forthright in his belief that the present order — to his mind, an oligarchy governed by a complex of elite institutions (like this newspaper) that he calls “the Cathedral” — should be overthrown and replaced by a digital-age monarchy, a king-C.E.O.

In profiles of Yarvin, whether hostile or curious, you can see the profiler struggling to link this worldview to normal political debates. With sufficient work you can interpret the chaos of Jan. 6 as a proto-monarchist gambit. Alternatively you can take the tamest of Yarvin’s ideas and read him as an advocate of a more-imperial-than-usual president, a Franklin Roosevelt of the right. But either interpretation leaves a gap between his radical imagination and actual American politics.

Maybe, though, Yarvin shouldn’t be read primarily as a theorist of American political realities. Rather, in keeping with his tech-industry roots, he’s a theorist for virtual reality, and his case for monarchy is really about the best way to rule the emergent principalities of social media.

I’ve been thinking about this while watching Elon Musk’s takeover of Twitter (about which Yarvin has a lot to say). In some ways what’s happening is capitalism as usual: New C.E.O. fires old guard, seeks new revenue streams, and so on.

But in other ways the takeover feels more like a pre-modern political struggle — a clash between ecclesiastical and monarchical authority, between clerics and a king.

Musk claims to want Twitter to serve as a digital town square. But that seems like a category error: Social media includes aspects of a town-square experience, but fundamentally it’s a larger parallel reality, a prototype of the immersive virtual world that Mark Zuckerberg has so far failed to build. It’s a place where people form communities and alliances, nurture friendships and sexual relationships, yell and flirt, cheer and pray. And all this happens transnationally, the system spreading itself across borders while policing who can cross its own.

So there’s a sense in which Twitter is a new kind of polity, a place people don’t just visit but inhabit. And for a polity it’s crucial who sets the rules of citizenship, who gets banished or ostracized or dumped in Twitter jail. The furious and enthusiastic reactions to Musk’s takeover resemble the furious and enthusiastic reactions to presidential races because in both cases the leadership change really affects how people experience their daily lives.

With the crucial difference, though, that no one yet has a compelling idea of what a social media democracy would look like. So instead of electoral choices, the options are governance of the kind that Twitter used to have, with a clerical class enforcing rules and norms somewhat opaquely, based on the theology of current progressivism, or the personalized governance it has now, with Czar Elon I issuing amnesties while explaining that Alex Jones will remain forever exiled because the czar has personal reasons to hate anyone who exploits the death of children.

If that’s the choice, theories of monarchy and oligarchy are intensely relevant to virtual politics, even if they’re overstretched as theories of the real-world American republic. That goes for Marxist theorizing as well as well as Yarvin’s reactionary analysis: Just as his progressive “Cathedral” can potentially exert greater power over Twitter than over America, so too can a right-wing billionaire or “boss” class more plausibly dominate a virtual polity than a real one.

There is also some dynamic relationship between virtual power and real world politics. But we don’t know yet where it will go. Will the metaverse develop to a point where it matters more who rules social media kingdoms than who occupies the White House? Will reality have its revenge, subjecting the virtual sphere to democratic authority, regulating its medieval politics away?

For now, watching Musk rule by decree, all we can say for certain is that (pending the revenue issues that always baffle monarchs) it’s good to be the king.