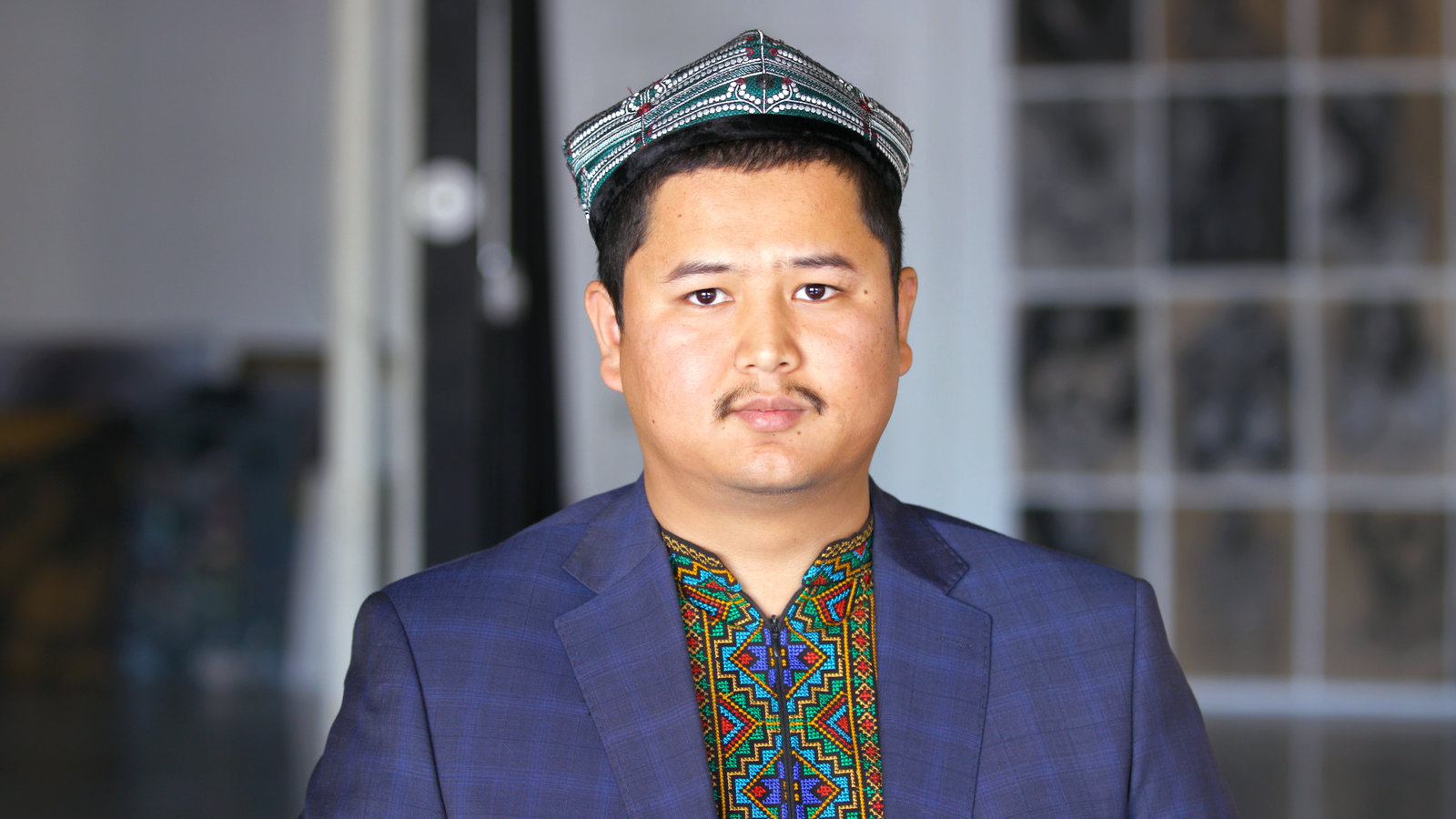 In the video Op-Ed above, three Chinese citizens whose parents disappeared demand their release from China’s “re-education camps.” The government is estimated to have detained over one million people. The goal: to force China’s Uighur ethnic minority to assimilate.

China’s decades-long campaign against the Uighur minority has surged in recent years through the construction of hundreds of detention camps. Even outside of detention centers, millions of Uighurs in China’s Xinjiang region live in a virtual prison. The surveillance state deploys sophisticated technology, including facial recognition tracking, compulsory apps that monitor mobile phones, and even DNA collection.

China has justified its actions as a fight against religious extremism within the predominantly Muslim ethnic minority. The state has also defended the camps as “boarding schools” for job retraining. Yet community leaders, including secular citizens and academics, have been targeted for detention.

The international community has widely condemned China’s actions. The United States Congress is considering legislation to do so. And, in late July, China claimed to have released most detainees — yet experts and on-the-ground reporting suggest that the detention camps persist, and are even expanding.

If you are concerned about the situation in Xinjiang, here is some action you can take.

Akeda Pulati is 27 and was born in Urumqi in Xinjiang. She currently lives in the United States. Her mother has been missing since 2017.

Kamalturk Yalqun is 28 and was also born in Urumqi. He currently lives in the United States. His father has been detained since 2016.

Adili Yilihamu is 30 and was born in the small town of Karakax in Xinjiang. He lives and works in Boston. He has been unable to contact his parents since December 2017.