It’s hard to believe that the liberal wing of the Supreme Court now depends upon Chief Justice John Roberts as the swing vote on controversial social issues. Not sure how long that will last, but his vote on blocking the Louisiana abortion restrictions from going into effect was courageous given the unanimity on the conservative side.

It does seem inevitable that Roe v. Wade will be tested head on in the near future, so liberal-minded citizens need to keep their proverbial fingers crossed that Chief Justice Roberts maintains his independent thinking and is not a rote conservative like the others.

Like Governor Cuomo, I am a practicing Catholic who believes that a country founded on the principle of religious freedom does not have the moral authority to undermine Roe v. Wade and the subsequent decisions of the Supreme Court, which has already established parameters to protect the unborn after viability. Any further restrictions would impose an undue burden on a woman’s right to choose.

While the Catholic Church, along with some other religions, may argue that all abortions are murder, there are many Americans who do not share this belief. If the Supreme Court with its two new conservative justices should overturn Roe, it would be the equivalent of establishing a state religion, the very thing our founding fathers wanted to avoid.

Abortion is a moral and religious issue, and for that very reason, the state should remain neutral and not try to impose the personal religious beliefs of some of its citizens on all of its citizens.

Gov. Andrew Cuomo asserted that restrictions on abortion contradict the separation of church and state. As a Roman Catholic, I have noticed that many of the church’s teachings are not exclusive to Catholics, but rather are accepted as positive moral lessons by the general population, including people of different religions and those with no religious affiliation.

The fact that beliefs are promoted by religious organizations does not make those beliefs exclusively related to religion. Lawmakers who impose restrictions on unnecessary abortions are not doing so because religious groups instructed them to, but rather because of their personal moral beliefs.

I hope and believe that in the future, all Americans will look back on legal abortions as morally disgusting and unacceptable, just as we now view slavery and other parts of our past.

During the State of the Union speech, President Trump handled the issue of third-trimester abortions in a particularly deplorable manner. He spoke of lawmakers in New York cheering when a bill was passed “that would allow a baby to be ripped from the mother’s womb moments before birth.” He continued, “These are living, feeling, beautiful babies.”

This inflammatory language has nothing whatever to do with the actual situation under which such abortions occur. Third-trimester abortions represent less than 1 percent of all abortions performed in the United States and happen when the mother’s life or health is at risk, or when the fetus is not viable. Such abortions take place only after very careful consideration. They are not offered to anybody who requests one, no questions asked.

Mr. Trump’s rabble-rousing and unethical remarks will certainly not help to move the country toward greater unity. 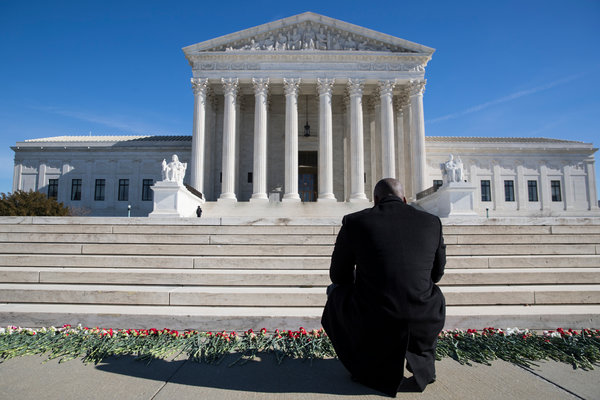 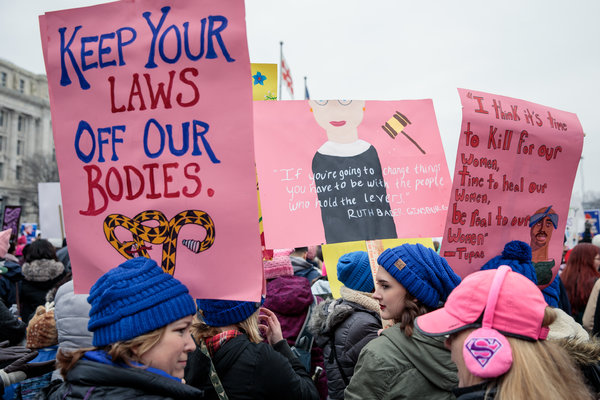