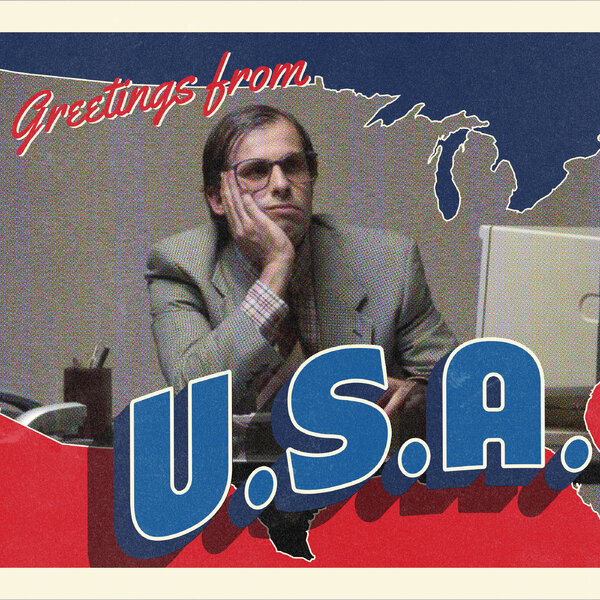 Christmas will be on a Sunday this year. Will American workers miss out on one of the few paid holidays most of them get?

I haven’t managed to find data on how many workers get to take the next day off when a major holiday falls on a Sunday. What we do know is that Christmas is one of only five paid holidays available to a majority of U.S. workers. And it’s not as if Americans have many other opportunities to spend time with their families. Compared with many other wealthy countries, we stand out as the no-vacation nation.

Partly this is a matter of law. We’re unique among high-income nations in having no legal requirements that employers offer paid leave and paid vacations; most European countries require that jobs come with at least a month of paid vacation. Japan offers somewhat less — but on the other hand it has an unusual number of required paid holidays, so the Japanese still get quite a lot of mandatory time off.

You might imagine that U.S. employers, even if they aren’t legally required to provide paid leave, would try to attract workers by voluntarily offering time off. But many don’t, or offer very little. Overall, Americans work far more hours per year than their counterparts in other rich countries:

You may be surprised to see that Germans work fewer hours than anyone else. Who thinks of Germany as being big on taking time off? The answer is, anyone who has traveled around Europe in the summer. Visit, say, Florence, Italy, these days, and it’s clear that in the long run the Ghibbelines (who supported the medieval Holy Roman Empire, centered in Germany, over the Guelphs, who supported the pope) emerged as victors.

But back to our own workaholic nation: What’s odd about our lack of time off is that it marks a break with historic trends that have continued in other countries. Until the 20th century, U.S. workers took back a share of the gain from growing prosperity in the form of increased leisure time. The normal work week fell from around 60 hours in the late 19th century to today’s 40-hour norm, and the number of vacation days grew, so average hours worked over the course of a year fell:

As you can see, however, Americans eventually stopped working less. In other rich nations, however, the downward trend in work continued:

One implication of this somewhat strange divergence is that you need to be a bit careful when making international comparisons of economic performance. I fairly often see assertions to the effect that the U.S. economy is more successful than the economies of Western Europe, because we have higher gross domestic product per capita.

Indeed we do — but a large part of that difference reflects the fact that we work longer hours, rather than higher productivity when we do work. That is, it’s not so much an indicator of superior U.S. economic prowess as it is a result of different choices.

A free-market fundamentalist might argue — and some do — that America’s no-vacation economy must be superior because it’s the result of voluntary decisions by workers and employers, whereas Europeans are effectively forced to take vacations by government policy. But there are good reasons to question this fundamentalist position.

The economists Alberto Alesina, Edward Glaeser and Bruce Sacerdote argued some years ago that there is a “social multiplier” to vacations — that vacation time is more enjoyable if many of your friends and family members also get paid vacations, so you can spend quality time together. In that case, governments may be doing everyone a favor by preventing them from working too much.

I’d add that in at least some jobs — the kinds of jobs held by many people I know — there’s a major signaling problem with taking time off. Employers are all too likely to question the motivation and commitment of workers who ask for more vacation (or even take full advantage of the vacation they’re entitled to), even if they’re just trying to improve their work-life balance. Again, rules that force workers to take some time off may be good for everyone.

On the whole, I do think that Americans work too many hours and that we’d be happier as a society if we moved at least part of the way toward European-style requirements for time off. Unfortunately, I don’t see much possibility of significant movement in that direction any time soon.

Oh, and in case you’re wondering, I will be filing a column the day after Christmas.

The Obama administration on work-life balance.

Have workers been dealing with long hours through “quiet quitting”? No.

Holiday travel may not be fun this year.

Not my imagination: There are a lot of German tourists in Italy.

Feedback
If you’re enjoying what you’re reading, please consider recommending it to friends. They can sign up here. If you want to share your thoughts on an item in this week’s newsletter or on the newsletter in general, please email me at [email protected]

Thank you for being a subscriber

Read past editions of the newsletter here.

If you’re enjoying what you’re reading, please consider recommending it to others. They can sign up here. Browse all of our subscriber-only newsletters here.

Have feedback? Send me a note at [email protected]