Washington shocker: With overwhelming bipartisan support and little public attention, the House of Representatives recently passed the most significant reforms to individual retirement accounts in more than a decade.

But while support in the Senate is also strong and bipartisan, a few recalcitrant Republicans, notably Ted Cruz of Texas, are threatening to hold up passage over small pet issues.

We need the Senate to go along. The improvements are important because the shift away from traditional, employer-based plans that began in the early 1970s has proved deeply flawed; tens of millions of Americans are now facing retirement without adequate financial resources.

Most importantly, the legislation would facilitate the ability of holders of 401(k)’s and I.R.A.s to use the balances in their accounts to purchase annuities that would provide a steady, predictable income from retirement until death.

Compare that with the current system, under which Americans with individual accounts must currently decide how to invest their retirement savings as they are accumulating them.

That was an insane idea. Why did we turn ordinary Americans into money managers, burdened with the task of figuring out which funds to invest in or, even crazier, which individual stocks to buy? How many of us would fix our own plumbing or take out our own appendixes? 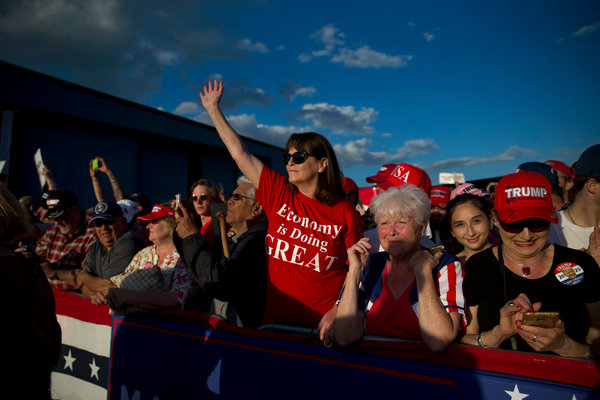 Not surprisingly, the typical performance of these accounts has fallen short of both market averages and the results of employer-based defined benefit plans.

Being able to purchase a fixed annuity, which would guarantee a specific annual retirement benefit, would relieve individuals and families of that responsibility.

The use of fixed annuities would help address another problem, that of predicting longevity. If you don’t know how long you are going to live, you don’t know the pace at which to utilize your assets. That’s the raison d’être of an effective insurance program: socializing risk and uncertainty among a large group of people.

Other components of the legislation may be more modest, but they also constitute a sound step forward. Americans working past age 70½ — an increasing share of the population — would be able to continue to save. Similarly, the age cap for taking withdrawals would be raised by 18 months, to 72.

All good ideas — but small bore in the context of the looming retirement crisis. Fifty-seven percent of working age Americans have no pension assets, neither an individual retirement account nor participation in a traditional employer plan. And not surprisingly, lower income Americans are more often uncovered.

As for those who have pension assets, the typical worker nearing retirement has about $60,000 ensconced in his accounts. But an individual should have about $350,000 saved to have about 80 percent of his working income available to him in retirement, after including Social Security benefits in the calculation.

The new legislation offers other morsels of progress.

For the roughly half of private-sector workers without access to an employer plan, new provisions would facilitate employers banding together to offer a plan.

Similarly, employers would have to disclose to workers how much monthly income their 401(k) would support. That is designed to attune these individuals to the challenges they might face at retirement.

The legislation’s provisions regarding annuities would relieve employers of the obligation to assess the financial health of the insurance companies that would provide the annuities while, importantly, leaving with the employer the responsibility for evaluating and negotiating the cost and other terms of the specific annuities being offered.

The extent to which this will motivate employers to add annuities to their 401(k) plans remains uncertain; further legislative pressure may be necessary, particularly to ensure that fixed (as opposed to variable) annuities become the insurance product of choice.

In a perfect world, I’d love to see still more robust action. For example, Oregon was the first state to require that workers be automatically enrolled in an individual retirement plan. Early results show that a majority of eligible employees have not opted out, and 93 percent of those who are enrolled have maintained the default savings rate of 5 percent.

We should go further, toward requiring workers to open accounts and maintain them, with early withdrawals limited to extreme circumstances.

Other countries have chosen still better approaches. Australia’s Superannuation program, for example, requires employers to deposit at least 9.5 percent of each worker’s earnings into a fund. Tax incentives are provided to encourage additional savings by individuals, and some may also qualify for additional contributions by the government. Most individuals choose to have their funds aggregated and managed centrally, thereby freeing them from that burden.

Unfortunately, the prospects for national enactment of even modest improvements like the Oregon approach are remote, because of Republican opposition to greater government mandates.

That narrow thinking shortchanges the many millions of Americans who, as a consequence, will spend their golden years facing financial challenges.

The Times is committed to publishing a diversity of letters to the editor. We’d like to hear what you think about this or any of our articles. Here are some tips. And here’s our email:[email protected].

Steven Rattner, a counselor to the Treasury secretary in the Obama administration, is a Wall Street executive and a contributing opinion writer. For latest updates and posts, please visit stevenrattner.com and follow me on Twitter (@SteveRattner) and Facebook.