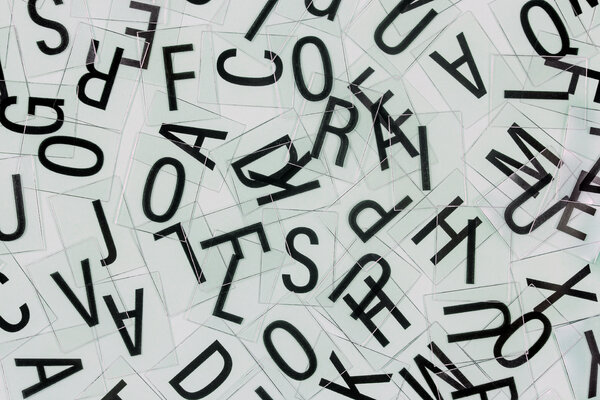 ChatGPT makes an irresistible first impression. It’s got a devastating sense of humor, a stunning capacity for dead-on mimicry, and it can rhyme like nobody’s business. Then there is its overwhelming reasonableness. When ChatGPT fails the Turing test, it’s usually because it refuses to offer its own opinion on just about anything. When was the last time real people on the internet declined to tell you what they really think?

I started talking to ChatGPT a couple of weeks ago, after the artificial intelligence company OpenAI released the bot as a “research preview” of its work on large language models. A language model is an A.I. system that has been trained on enormous troves of text to find the probabilistic connection between words; ChatGPT is a language model that has been optimized to create what’s long been the holy grail in artificial intelligence research — a computer with which you can hold a conversation.

ChatGPT certainly achieves that. I have spoken to lots of computers in my lifetime (weird flex, I know), but ChatGPT is the first that I’ve found fun and interesting to talk to. I began by peppering it with simple trivia but it wasn’t long before we were holding surprisingly nuanced conversations about, among many other things, the role of the Federal Reserve in the American economy; the nature of consciousness; neologisms like “woke” and “Karen”; ethical quandaries in parenting; how to support one’s striking colleagues; climate change, abortion and vaccine safety; and whether or not a hot dog is a sandwich.