Video by Alexander Stockton and Adam B. Ellick 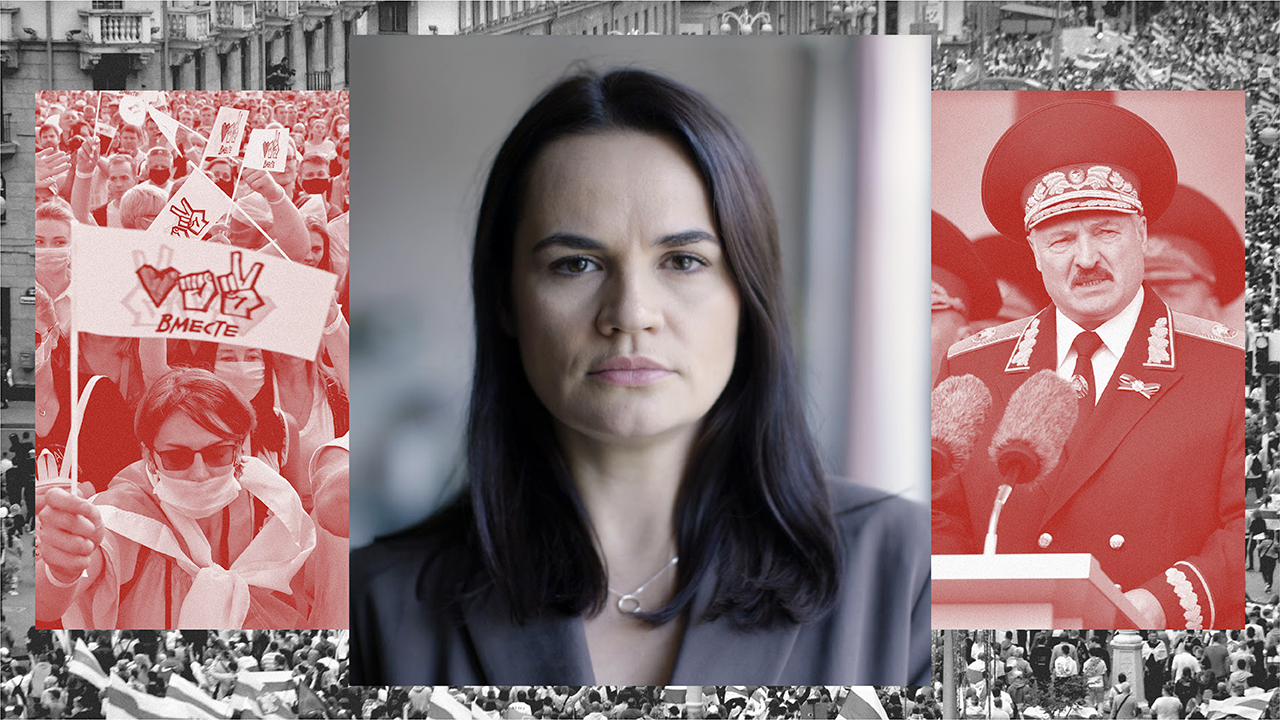 In the video Op-Ed above, Svetlana Tikhanovskaya tells the story of her improbable rise from stay-at-home mom to revolutionary icon. She reluctantly became the figurehead of the Belarusian opposition movement after her husband was thrown in jail for daring to challenge Europe’s last dictator.

Belarus has been ruled by the same man, Alexander Lukashenko, since 1994. Over the past 26 years, he has violently suppressed many who challenged his rule — jailing opposition candidates or driving them into exile. So Belarusians were unsurprised when the pattern began to repeat in 2020 — democracy was being subverted once again.

But the unlikely has happened. After rallying behind Ms. Tikhanovskaya, widely believed to be the true victor of the August elections, hundreds of thousands of Belarusians have gathered in protest to make it clear they’ve had enough of Lukashenko — and they aren’t backing down.

Could this unlikely hero be bringing an end to his tyrannical rule?

Svetlana Tikhanovskaya was a candidate in the Belarusian presidential election. She is currently in exile in Lithuania.