Listen and subscribe: Apple | Spotify | Stitcher | RSS | How To

A mob stormed Washington and Twitter locked the account of a president who helped incite this violence. But Donald Trump and his supporters still have an effectively unregulated safe space: Parler. Chief executive John Matze calls his social media platform a “neutral town square.” Kara Swisher disagrees. On today’s episode of “Sway,” she challenges Matze on the neutrality of a site whose users, investors, advertisers and “community jury” skew right. And she presses him on the role Parler has played in our current national crisis. 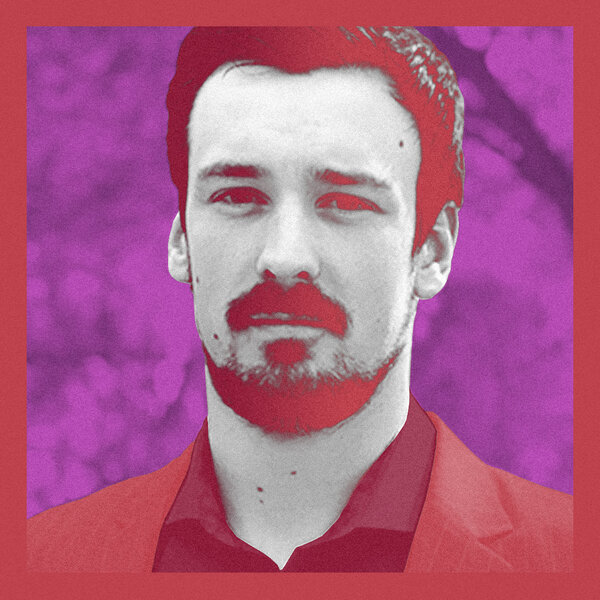 A podcast about power, hosted by Kara Swisher (@karaswisher). Every Monday and Thursday, from New York Times Opinion. Listen and subscribe.

This episode of “Sway” was produced by Nayeema Raza, Heba Elorbany, Matt Kwong and Vishakha Darbha and edited by Paula Szuchman; fact-checking by Kate Sinclair and Michelle Harris; music and sound design by Isaac Jones; mixing by Erick Gomez. Special thanks to Renan Borelli, Liriel Higa and Kathy Tu.