When the Supreme Court turned a blind eye to President Trump’s hostility toward Muslims last summer, Justice Sonia Sotomayor warned, in dissent, that the majority was undermining the Constitution’s “foundational principles of religious tolerance.”

In so doing, she said, the court was sending a message to “members of minority religions in our country that they are outsiders, not full members of the political commu­nity.”

Late on Thursday, the Supreme Court again sent that message, this time to a Muslim death-row prisoner, Domineque Hakim Marcelle Ray, who was awaiting execution in Alabama for the 1995 rape and killing of a 15-year-old girl from Selma.

A day earlier, an appeals court had put Mr. Ray’s execution on hold because judges wanted more time to assess whether a policy at Holman Correctional Facility, where Mr. Ray was set to be executed, violated the Constitution’s prohibition against religious favoritism by the government.

Mr. Ray wanted an imam by his side when he was put to death. But at Holman, the Alabama Department of Corrections employs only a chaplain — a Christian minister. And prison officials said that allowing Mr. Ray’s imam to be present would pose security concerns.

Mr. Ray contended that the presence of a minister rather than an imam in the death chamber was a violation of his First Amendment right to the free exercise of religion.

On a 5-to-4 vote, the high court on Thursday allowed the execution to proceed. The imam, Yusef Maisonet, watched Mr. Ray die from behind glass.

The five more conservative members of the Supreme Court seemed unmoved by Mr. Ray’s request for an accommodation. They reasoned, in a terse and unsigned order, that he should have raised his religious concerns sooner.

“Under that policy, a Christian prisoner may have a minister of his own faith accompany him into the execution chamber to say his last rites,” Justice Kagan wrote. “But if an inmate practices a different religion — whether Islam, Judaism, or any other — he may not die with a minister of his own faith by his side. That treatment goes against the Establishment Clause’s core principle of denominational neutrality.”

She added that Mr. Ray “has put forward a powerful claim that his religious rights will be violated at the moment the State puts him to death.”

And thus, the Supreme Court compounded the moral failure of its travel ban ruling. In each case, Muslims were diminished. “He wanted equal treatment in his last moments,” said Spencer Hahn, one of Mr. Ray’s lawyers, after Mr. Ray’s execution at 10:12 p.m. on Thursday. “We are better than this.” 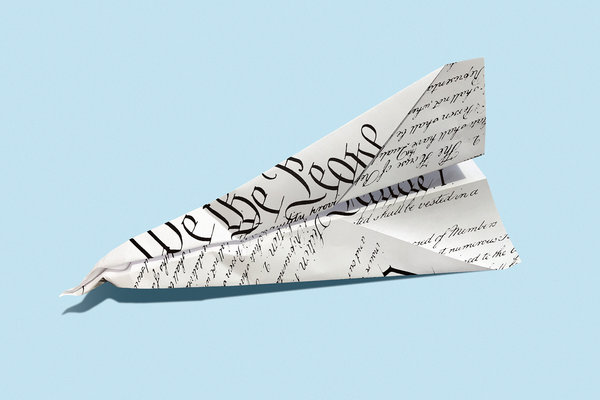