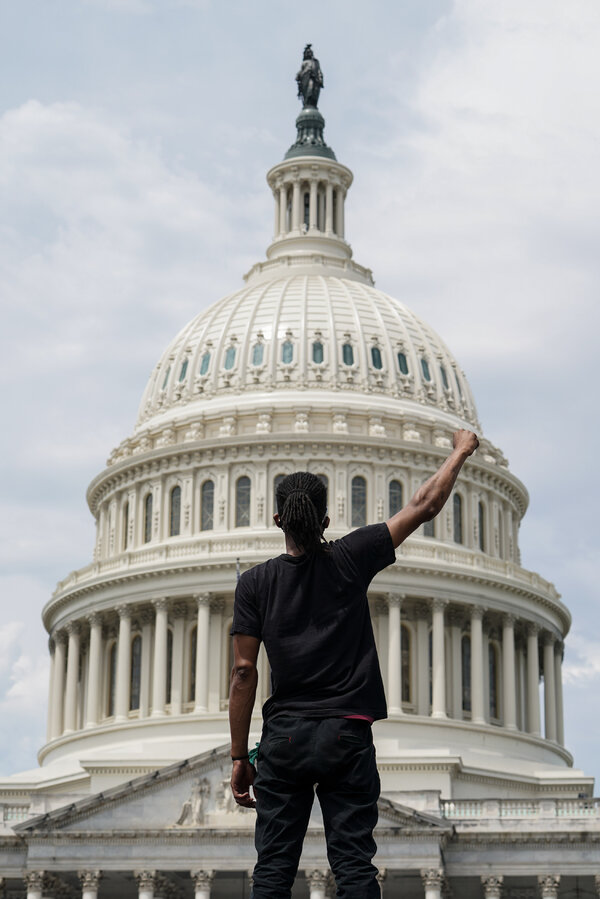 As Republicans well know, Democrats are divided on a host of volatile racial, cultural and sexual issues.

Take a look at the polls.

In 2019, the Democracy Fund Voter Study Group commissioned a survey asking for agreement or disagreement with the statement: “There are only two genders, male and female.”

Democrats were split: a plurality, 48 percent, disagreed, and 44 percent agreed.

The survey itself arguably embodied what critics might call “transphobic framing” — transgender issues are among the most polarizing in contemporary politics and much contemporary cultural conflict in fact stems from framing disputes.

Or take the public’s view of the “defund the police” movement that gained momentum after the murder of George Floyd a year ago.