This has been an ominous year for reproductive rights in America, with states including Georgia, Alabama and now Tennessee in a race to the bottom to pass the most extreme anti-abortion law in the nation.

But while those high-profile abortion bans make their way through the courts — they were designed to provoke legal challenges that could threaten Roe v. Wade — a more immediate threat to women’s health care has been brewing. The Trump administration has quietly been working to gut the Title X family planning program, which helps poor women afford birth control, cancer screenings and testing for H.I.V. and other sexually transmitted infections. On Monday, the administration’s efforts paid off: Planned Parenthood, which serves about 40 percent of Title X patients around the country, felt forced to withdraw from the program.

The nearly 50-year-old Title X program is an unsung hero of American public health. In 2017, Title X clinics served more than four million women, 42 percent of them uninsured, according to the federal Office of Population Affairs, which administers the program. The Guttmacher Institute, a research group that supports reproductive rights, found that Title X clinics helped prevent more than 822,000 unintended pregnancies in 2015. The institute estimates that for every dollar the federal government spends on family planning, it saves more than $7.

The Trump administration’s new Title X rule, announced in February, will lay waste to that progress. The rule bars facilities that receive Title X money from providing abortions, even with a separate source of money, as has been required by law for decades. It also prohibits clinics from referring patients for an abortion at a different facility — in other words, staff members would effectively have to pretend that abortion is not a legal medical option.

And that’s exactly the point for this administration: to treat abortion as though it were illegal, until perhaps that wishful thinking becomes reality. A spokesman for the Department of Health and Human Services said last week that by leaving Title X, Planned Parenthood is “choosing to place a higher priority on the ability to refer for abortion instead of continuing to receive federal funds to provide a broad range of acceptable and effective family planning methods and services.” According to the Trump administration, there’s abortion, and then there’s “acceptable” care.

At the same time, making it harder for women to get birth control isn’t an accidental side effect of this rule change. Current and former members of the administration have expressed opposition to birth control, and one of only three new recipients of Title X grants this year is a Catholic-affiliated group that does not provide contraception beyond guidance on the so-called rhythm method.

In response to the administration’s actions, the House in June passed a bill that would block the domestic gag rule, as the Title X rule change is sometimes called. Title X supporters could urge their senators to follow suit. Other ways to help: Ask your state leaders to fill any gaps in funding caused by this new rule, and look into directly supporting a local family planning program or a clinic that’s lost its Title X funding.

This whole sorry affair is a reminder that while many Americans are rightly afraid of a future without reproductive rights, in some ways that future is already here. Some of the most dangerous threats to reproductive rights have been creeping up on us for years. 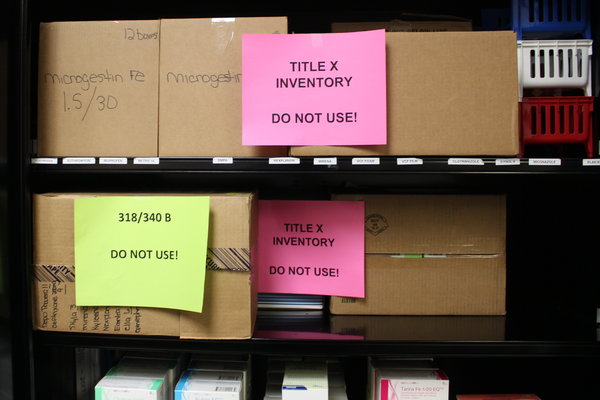 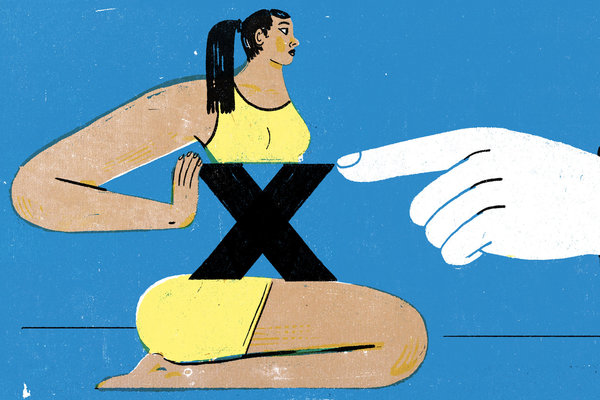 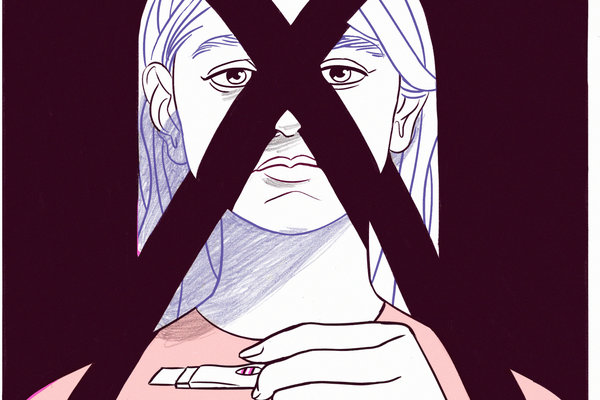