LONDON — For more than eight decades Max Levitas was a feature of daily life in London’s East End, a busy multicultural district near the heart of the city. Until recently, he could still regularly be seen on the streets — he put his longevity down to the fact that he walked everywhere, plus his weekly steam bath — chatting with people or leafleting for elections and demonstrations. Even in this diverse neighborhood, he stood out for his smart suits and for his unique accent, a rich combination of Yiddish, Irish and Cockney.

In recent years, he’d gained a kind of celebrity as one of the last surviving participants in the Battle of Cable Street, the confrontation in October 1936 between Oswald Mosley’s British Union of Fascists and hundreds of thousands of East Londoners who prevented them from marching through what was then a largely Jewish neighborhood. The incident has passed into folklore as the moment when fascism was prevented from gaining a foothold in Britain.

Mr. Levitas died on Nov. 2 at the age of 103. News of his death drew tributes from many sources, including Jeremy Corbyn, the leader of the Labour Party, and Michael D. Higgins, president of Ireland, who described Mr. Levitas as “a defender of democracy and its core values.”

This wasn’t only because of what he did in the 1930s. Mr. Levitas was determined to make sure that the lessons of the past were heeded today, in an age when racism and authoritarianism have returned to the forefront of politics in many parts of the world. His life told a story, often left out of official narratives, in which people can come together to take control of their fates. 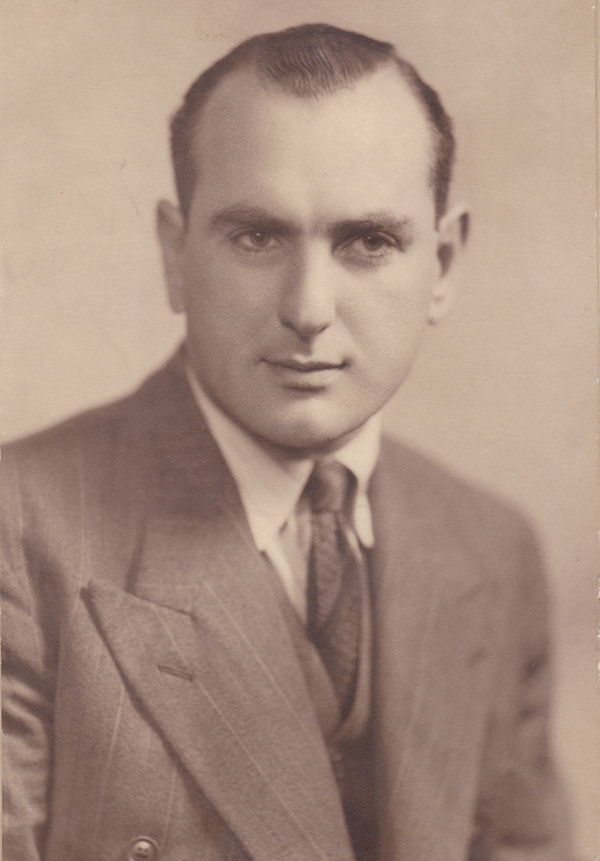 He was born in Dublin in 1915 to Jewish immigrants who had fled poverty and persecution in the Russian Empire. His relatives who stayed behind would later perish in the Holocaust. Max was the eldest of six children, five of whom survived into adulthood. His father worked as a tailor’s presser and the family lived in slum conditions. They were forced to leave Dublin in 1927 when Max’s father was blacklisted by the city’s sweatshop owners for his trade union activism. The whole family was political: Max’s brother Maurice was also a union activist, and even volunteered for the International Brigades in the Spanish Civil War.

Max left school at the age of 12 to work in the tailoring industry, and he threw himself into the labor movement as a teenager, joining the Young Communist League. He remained a Communist throughout his life. “It was never an issue to forge a Communist state like in the Soviet Union,” he told an interviewer in 2011. “We wanted to ensure that the ordinary working people of England could lead decent lives — not to be unemployed, that people weren’t thrown out of homes when they couldn’t pay their rent.”

Much of his campaigning centered on housing: In 1939, he organized a rent strike in his tenement block that lasted 21 weeks — and would introduce him to Sadie, whom he married two years later. In 1940, during the Blitz, he led an occupation of the Savoy Hotel to protest the lack of air-raid shelters for people in the East End — a campaign credited for the government’s subsequent decision to let people shelter in London Underground stations.

As a wave of radicalism swept Britain in 1945, Mr. Levitas was one of 10 Communist candidates elected to his borough council. He remained a councilor for 17 years — and when I first met him in 2012, he was still able to point out housing estates that had been built as a result of local campaigns. Two years after our meeting, he was still at it, leading a delegation from his apartment block to protest unfair charges for repair work. “He still spoke with all the fire of the young man at Cable Street,” one of his neighbors recalled. “It was astonishing, and none of the officials present dared to challenge him.” He was 99 at the time.

Mr. Levitas was also alert to the threat of rising fascism at an early stage. In 1934, he was fined £5 by a court for painting anti-fascist slogans on Nelson’s Column in Trafalgar Square. He took a combative stance when it came to anti-Semitism: He didn’t fight in World War II, he said, because he was dismissed from the army after punching an officer who insulted him with an ethnic slur.

But his experiences of anti-Semitism were a cue to show solidarity with others, too. A newspaper clipping from 1934 lists him as a speaker at a meeting in support of the Scottsboro Boys, nine African-American teenagers in Alabama who were falsely accused of raping a white woman. He continued to fight racism on his doorstep, even as its focus shifted to new arrivals from Britain’s former colonies. 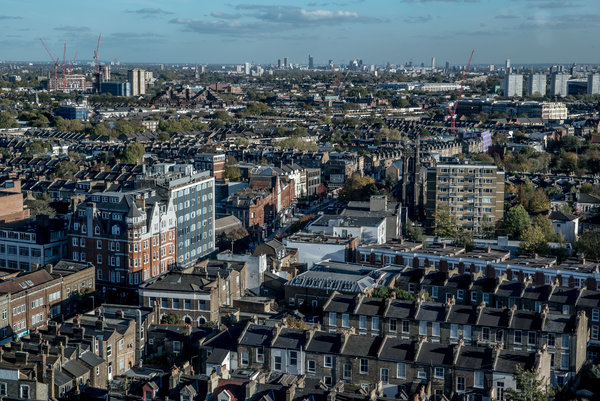 Mr. Levitas was widely known and liked across the East End, not least because he debated politics with respect and good humor. A walk with him through the neighborhood would frequently be delayed by people wanting to stop and talk: at the Whitechapel library or the Bengali market nearby, at the burger bar near his house or on his way up to the steam room in Bethnal Green.

For hundreds of years, the East End has been a point of arrival for poor immigrants — French Protestants, Eastern European Jews, Irish and, more recently, many Muslims from South Asia. Successive groups have been harassed by racists and demagogues who seek to make them scapegoats; in recent years the far-right English Defense League has tried to hold marches past the East London Mosque. Mr. Levitas was among the people stopping them from doing so. But the area has become a symbol for the far right internationally, which falsely portrays it as a “no-go zone” for non-Muslims and uses this false characterization in its cautionary tales about Muslim immigration.

Today, people are under great pressure to retreat behind borders and barriers, while internationalism is portrayed as a project of the elite. Mr. Levitas showed that we don’t need to choose between rootedness and openness. We can have both, as long as our starting point is the people around us.

When Mr. Levitas first arrived in the East End, it was a desperately poor neighborhood in the heart of an empire that stretched across the globe. Today, the area where he spent his life abuts one of the world’s major financial centers through which billions of dollars flow each day. And yet, poverty and homelessness have made a comeback. From his youth to his death, this inequality was Max Levitas’s cause. He was 100 years old when he attended one of his last protests in 2015, against the Conservative government’s austerity policies.

Daniel Trilling (@trillingual) is the editor of the New Humanist and the author, most recently, of “Lights in the Distance: Exile and Refuge at the Borders of Europe.”