The person most capable of defeating Donald Trump is Donald Trump. If Democrats are smart, they will let him do the job.

President Trump thrives on outrage and resentment. He seethes with it, stirs it in others and mines it for his own political profit. His political project relies on driving Americans to their cultural and ideological corners. He is Pavlov. We are the dogs.

Mr. Trump’s serial assaults on the decency and the decorum upon which civil society depends are enraging — and meant to be. It is only natural to respond to his every provocation with righteous indignation.

My advice to the Democratic nominee next year is: Donʼt play.

Wrestling is Mr. Trump’s preferred form of combat. But beating him will require jiu-jitsu, a different style of battle typically defined as the art of manipulating an opponent’s force against himself rather than confronting it with one’s own force.

Mr. Trump was elected to shake things up and challenge the political establishment. And to many of his core supporters, his incendiary dog whistles, bullhorn attacks and nonstop flouting of “political correctness” remain energizing symbols of authenticity.

But polling and focus groups reflect a growing unease among a small but potentially decisive group of voters who sided with Mr. Trump in 2016 but are increasingly turned off by the unremitting nastiness, the gratuitous squabbles and the endless chaos he sows.

Plenty of attention has been paid to the historic shift in suburban areas Mr. Trump narrowly carried in 2016 but that broke decisively with his party last fall. That revolt was led by college-educated white women, who overwhelmingly turned against Republican candidates.

But what should be of even greater concern to Mr. Trump is the potential erosion among the non-college-educated white women he is counting on as a core constituency. Those women gave Mr. Trump a 27-point margin over Hillary Clinton in 2016. Yet in a recent Fox News poll, Mr. Trump was beating former Vice President Joe Biden by just four points in that group.

If I were sitting in the Trump war room, this number, more than any other, would alarm me. He won the presidency by the slimmest of margins in three battleground states. With little place to grow, even a small erosion of support among these women could prove fatal to Mr. Trump’s chances. While they are inclined to many of his positions, the thing that is driving these voters away is Mr. Trump himself.

And one thing we can be sure of as the election approaches: Donald Trump is not going to change.

Given that Mr. Trump’s approval rating has been hovering around 40 percent throughout his presidency, his obvious and only strategy is to turn his dial further into the red. He will try to raise the stakes by painting the election as a choice between himself and a radical, left-wing apocalypse. He will bay about socialism, open borders and “deep state” corruption and relentlessly work to inflame and exploit racial and cultural divides.

But as Mr. Trump seeks to rev up his base, he also runs a significant risk of driving away a small but decisive cohort of voters he needs. His frenetic efforts to create a panic over the immigrant caravan in the days leading up to the 2018 midterms may have stoked his base, but it also generated a backlash that contributed to major losses for his party.

With everything on the line and nothing, to his mind, out of bounds, the same dynamic will be in play in 2020, and this creates an opportunity for Democrats — if their party’s message allows Trump defectors to comfortably cross that bridge.

There is a legion of arguments on moral, ethical and policy grounds for Mr. Trump’s defeat, and that’s leaving out the sheer incompetence. But the most effective question for Democrats to get voters to ask is simply whether the country can survive another four years like this.

Can we continue to wake each day to the tweets and tantrums, the nasty, often gratuitous fights and the ensuing turmoil that surrounds this president? Can we make progress on issues of concern to the way millions of people live their lives with a leader who looks for every opportunity to divide us for his own political purposes? And is a Trump freed of the burden of re-election really going to be less combative and more constructive in a second term? Um, no.

Each time Mr. Trump lashes out, as he will with increasing ferocity and frequency as the election approaches, these questions will gain more resonance. Every erratic escalation — every needless quarrel, firing or convulsive policy lurch — will provide additional evidence in the case for change.

Mr. Trump’s impulse is always to create a binary choice, forcing Americans to retreat to tribe. He wants to define the battle around divisive cultural issues that will hem in his supporters, and it would be seductive for Democrats to chase every tweeted rabbit down the hole. The president would welcome a pitched battle over lines of race, ideology and culture.

But while Mr. Trump’s thermonuclear politics may rally both his base and Democrats who slumbered in 2016, it is the paralyzing disorder and anxiety his bilious behavior creates that is a distressing turnoff to voters at the margins who will make the difference.

To win, the Democrats will have turn Mr. Trump’s negative energy against him without embodying it themselves.

David Axelrod (@davidaxelrod), the former senior strategist for Barack Obama, is the director of the Institute of Politics at the University of Chicago and the host of “The Axe Files” on CNN. 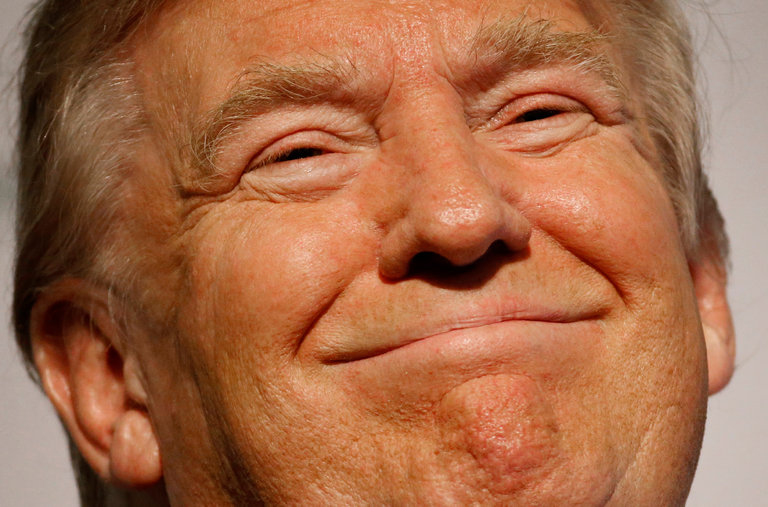 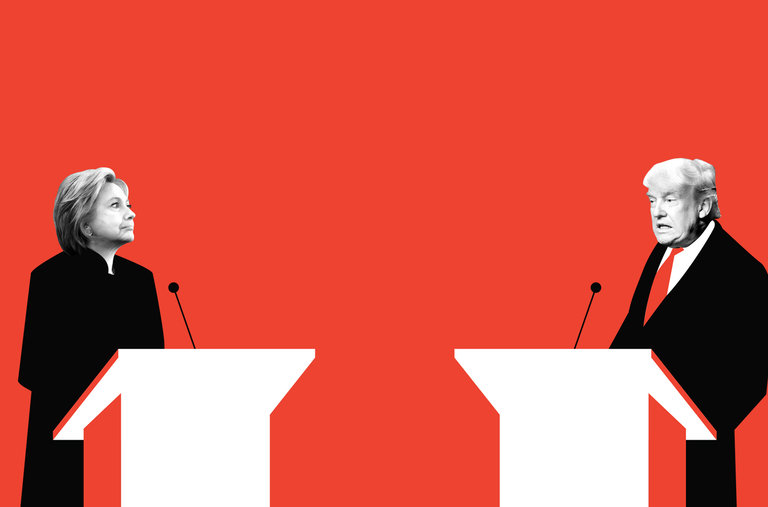 U.S. Customs and Border Protection Officer Ezequiel Almodovar seemed to live a perfect life with his wife and two sons. But while Almodovar shared Facebook…

The poll, conducted by Ifop for Le Journal du Dimanche (LJDD), showed M Macron’s dissatisfaction rating at 66 percent, from 68 percent in January. Though up…