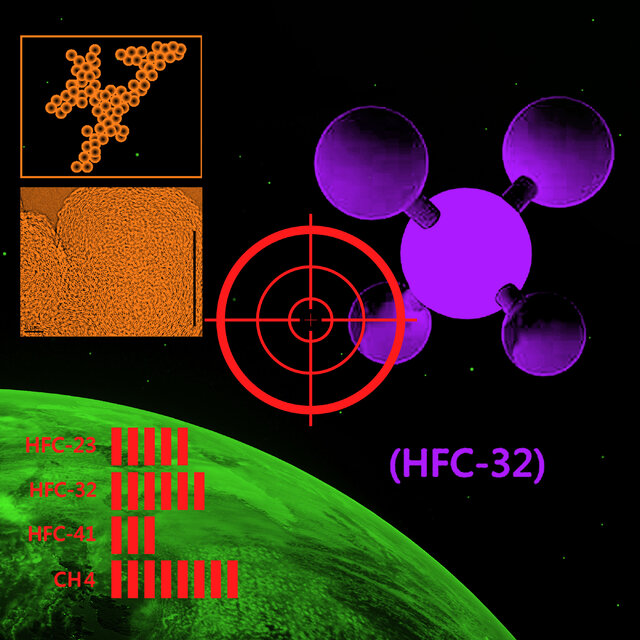 Mr. Bledsoe is a strategic adviser at the Progressive Policy Institute. Mr. Zaelke is a co-author of the book “Cut Super Climate Pollutants Now” and the president of the Institute for Governance & Sustainable Development, where Dr. Dreyfus is the chief scientist.

If the years of devastating droughts, floods, heat waves and wildfires since the Paris climate agreement was adopted have taught us anything, it’s that we have underestimated the pace of extreme, destabilizing climate change.

The world has warmed by about 1.1 degrees Celsius from preindustrial levels, much of it occurring since 1950, and the pace continues. That’s why it was so important that more than 100 countries joined a coalition led by the United States and the European Union last week to cut global emissions of the potent greenhouse gas methane by at least 30 percent by 2030.

But delegates meeting at a world climate conference in Glasgow have more to do: For the security of the planet, they need to act further and faster to limit near-term temperature increases.

For starters, more nations must join the methane pact, including China, Russia and India, the top three methane emitters in the world, and Iran, the ninth largest. (The United States, which unveiled its own aggressive plan against methane last week, is fourth, followed by Brazil, which has signed onto the agreement.) That, of course, sums up the climate change challenge: Borders can’t protect against planetary warming, so every country must join the fight, especially the big polluters.

For those that have joined the methane pact, their commitment must be met with real action, not talk, if we are to slow warming before the consequences become catastrophic. This is part of an essential mitigation strategy, together with the fast phaseout of coal and the protection of forests, for slowing climate change.

The other element of that strategy is reducing emissions of the most pernicious of climate pollutants — those that, along with methane, supercharge warming over the short term. Short of geoengineering the climate, this is the fastest way to slow global warming.

These superpollutants, as we call them, have the potential to upend critical natural systems, accelerating the melting of reflective Arctic sea ice and ice sheets in Antarctica and Greenland and the thawing of permafrost in the world’s boreal regions. That thawing will be disastrous for the climate if it ends up unleashing the vast quantities of methane and other greenhouse gases within the frozen soil.