Over the weekend, Washington and much of America participated in a spectacle that’s become familiar during the current administration: waiting breathlessly to be proven right about whether there was Trump-Russia collusion.

On Friday evening, the special counsel, Robert S. Mueller, submitted his long-awaited report to Attorney General William P. Barr, ending an exhausting chapter in the 2016 election interference story. After more than a year of investigations, subpoenas, and indictments, the submission suggested that speculation was over. It was time for answers.

Sort of. While the report kicked around the Department of Justice in a state of investigatory purgatory, the partisan spin machines went to work. Though the president stayed silent, cable news chyrons and pundits outlined the ways in which the report would play among Trump allies and enemies. Without knowing the report’s contents, pro-Trump websites ran headlines like “Top 10 Propagandists Who Pushed Russia Collusion Hoax.” Despite the frenzied anticipation of the report as the culmination of an investigation of the highest order, the subtext was clear: the release of the report likely wouldn’t settle any scores. The fight was just beginning.

It began in earnest Sunday afternoon when Barr released his summary of Mueller’s findings. The summary stated that Mr. Mueller found no evidence that either President Trump or his aides had coordinated with the Russian government in the 2016 interference. But while Mueller drew no conclusion as to whether the president obstructed justice, Barr said he concluded that he did not. Despite its clear language, the summary resolved very little in Twitter’s court of public opinion.

The Mueller report and its attendant fallout are manifestations of a deeper phenomenon — one that feels particularly pervasive in modern American culture. When it comes to the biggest revelations, we care far more about the buildup than any of the actual findings. Perhaps it’s only natural, at a time when conspiracy theories are ascendant, that so much of our media and politics feel programmed by documents and investigations shrouded in secrecy. These documents captivate us most when they’re hypothetical, confidential, or unfinished. Their potential energy — proof of collusion could be just around the corner! — perfectly fit the ‘choose your own reality’ of our times. A Mueller report can be whatever you imagine it to be. It’s only when it’s released that it seems to lose its power.

Molly McKew, a researcher and writer who studies computational propaganda, described this phenomenon to me as “a kind of instinctual information warfare tactic” that’s been ushered in by relentless political polarization of the Trump era. “We are beginning to understand that preparing the battlefield is maybe more important than the battle itself,” she told me. Documents like the Mueller report, McKew argues, “are more powerful as the unknown than the known.”

We’ve seen this pattern before: see, for example, Representative Devin Nunes’s 2018 #ReleaseTheMemo campaign. The scale and scope of the two reports differ wildly. One is a voluminous report on a rigorous multiyear investigation by the former F.B.I director; the other a four-page memo written by G.O.P. committee members about applications to surveil a former Trump campaign adviser. But the political posturing surrounding the documents was familiar.

During Nunes’ two-week push to declassify the memo, Republican lawmakers and pundits touted the document as a smoking gun destined to set the record straight on the Trump-Russia investigation. The memo’s authors argued that, should the document be declassified, it would contain bombshells that would “raise concerns with the legitimacy and legality of certain” Department of Justice “and F.B.I. interactions.” The furor over the concealed contents led the pro-Trump media-industrial complex to set off a social media offensive, fueled by a #ReleaseTheMemo hashtag campaign. Memes were circulated; cable news panels assembled. Across the right-wing sectors of the internet, the document promised a conspiracy just out of reach: a bold claim of anti-Trump bias with the proof in chains. The perfect ammunition for an information war.

The memo’s only problem, then, was that it was released. Despite the fever pitch leading up to the release, the Friday it was published was a letdown for all involved. Not only didn’t it live up to the hashtag hype, but many of its most incendiary claims were still shrouded in classified documents or reports. Even so, the reveal hardly stopped the partisan debate roiling Washington. Nunes, undeterred, attempted to keep the cycle running by hinting that additional — even more explosive — memos would be forthcoming; Democrats teased releasing a counter memo. More than a year later, those memos are now largely forgotten.

As our politics becomes increasingly tinged with elements of the conspiratorial, the great reveal becomes a potentially massive liability. Which is why, in the aftermath of the Mueller report, the spin may be just beginning.

Quinta Jurecic, managing editor of the Lawfare blog, which has been following each twist of the Mueller investigation, dubbed this scramble to tease new or upcoming revelations as “effort to keep the anticipation machine running.”

The anticipation machine shows no signs of stopping. Last week, The Wall Street Journal editorial board called for the full release of the Mueller report, including “investigative materials that accompany the report.”

“It really does feel like an effort to continue the Nunes memo model,” Jurecic told me. “Just constantly pushing for the next release, the next drip, so that the unraveling of the great conspiracy is always just around the corner.”

In the wake of Barr’s summary, a handful of Democrats and advocacy organizations are also signaling there’s more to the story around the corner, pushing for a full release of the Mueller report and its currently unknown contents. Others have simply moved their hopes to continuing investigations of the president by federal prosecutors in the Southern District of New York. And while the seriousness of the Southern District’s case is clear, the shift in focus to the next controversy feels very familiar.

The obsession with the Mueller Report and its author — bordering, in some cases, on celebrity worship — centered on the promise of irrefutable authority. So, too, was the focus on the former F.B.I. director’s reputation as a no-nonsense, nonpartisan, relentless pursuer of truth. At a time where partisan hackery and information warfare reign supreme, the report was a hope for something spin-proof to be held up as evidence that, at the very least, somebody could get to the truth.

That, of course, is unlikely to happen — at least not in this political moment, where each side isn’t just armed with their own algorithmically amplified echo chambers, but with their own sets of facts. Behind closed doors, the Mueller report has been a powerful force, hanging over not just a presidency, but a whole country. It has been, at different points, a “witch hunt,” a quest for truth, a hope for impeachment, and proof of corruption and bias on both sides of the aisle. In the open, the Mueller report, if it’s released in full, is likely to be defanged — a document that can’t possibly satisfy everyone and may very well end up satisfying no one. 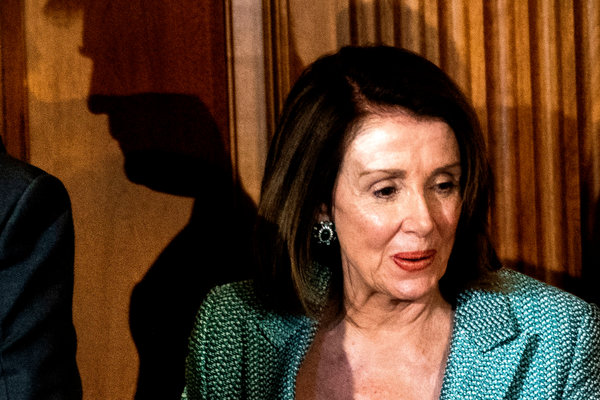 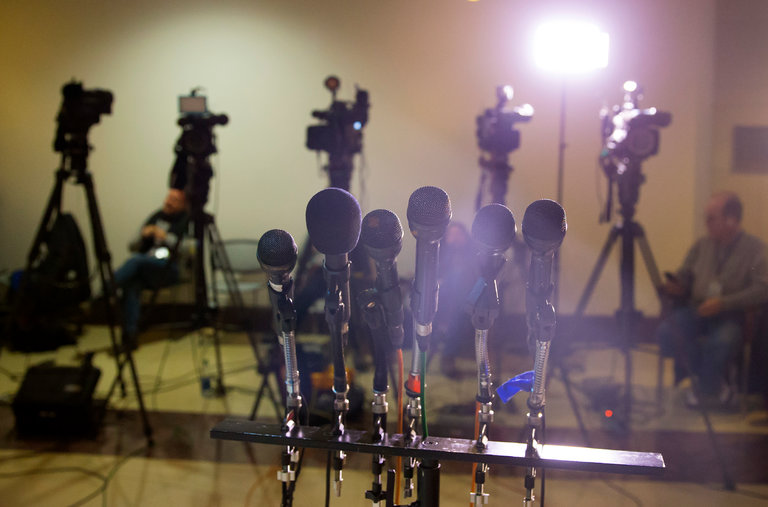 The Times is committed to publishing a diversity of letters to the editor. We’d like to hear what you think about this or any of our articles. Here are some tips. And here’s our email:[email protected].