In a small town in Kentucky, an immense replica of Noah’s ark looms over the countryside.

Ark of the Apocalypse

In a small town in Kentucky, an immense replica of Noah’s ark looms over the countryside. 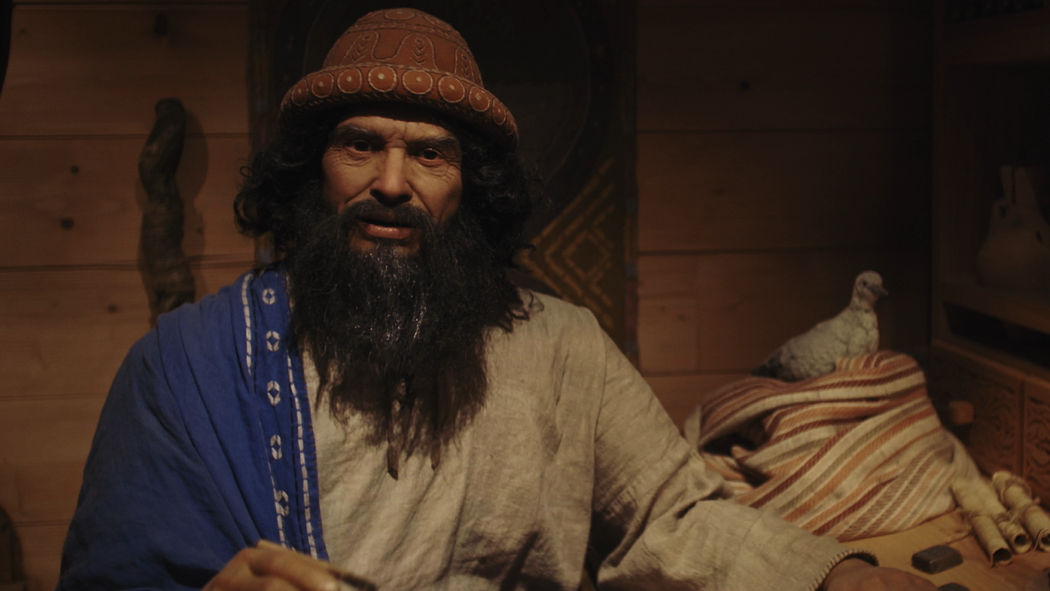 Mr. Seifert is a filmmaker.

In northern Kentucky there sits a gigantic replica of Noah’s ark, a 510-foot-long behemoth that towers over its surroundings. Built by a controversial fundamentalist Christian organization, “Ark Encounter” is designed as a teaching aid for what its builders say is the Bible’s literal truth — including the contentions that the Earth was created in six days and that dinosaurs coexisted with humans.

But this latter-day ark is not only about the past. In the short documentary above, it is also a colossal reminder of those interpretations of the Bible that foretell an apocalypse. And in an era like ours, when even nonbelievers may be carrying a sense of apocalyptic dread, it’s worth considering: What should you do when you believe the end is nigh?

Jeremy Seifert is a documentary filmmaker based in North Carolina.