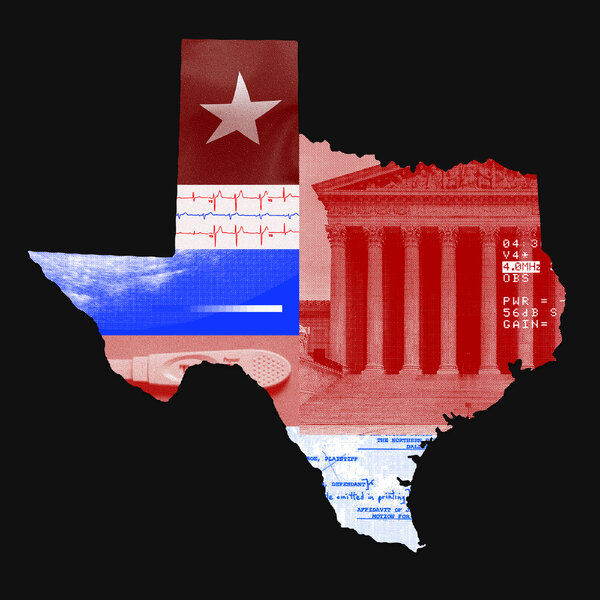 As a minister for 15 years, I believe that following my faith means living compassionately and honoring the dignity of all people, including people who get abortions.

Through the years, I’ve seen how anti-abortion extremists have launched attack after attack on reproductive rights in my state. These attempts to ban abortion stem from a ruthless, sinful desire to control Texans’ bodies, freedoms and lives. Real compassion means allowing people to make their own important, personal decisions about continuing or ending a pregnancy, while also ensuring that all people have the resources and support they need to make the choices that are best for themselves and their families.

The majority of Americans, across all faiths and no faith, understand this deeply and support the legal right to abortion. Like millions of Americans, I support access to abortion because of my faith, not despite it.

God has given us the gift of free will, and we must forcefully oppose any efforts by politicians to advance an extreme agenda that restricts our rights.

The most important issue regarding abortion and the new Texas law is “When does life begin?” Karen Swallow Prior states clearly that as a pro-life Christian, she believes that life begins at conception. As a Jew, I believe that life begins at birth, based on the Hebrew Bible and rabbinic texts.

The question of when life begins has been debated in Christianity since it began, and different religions have come to different conclusions. The Texas law legislates a significant theological question and establishes one belief as the law of the state.