Spike Lee has a knack for seeing what’s ahead. After Eric Garner’s death in 2014 and George Floyd’s death last year, Mr. Lee’s 1989 film “Do the Right Thing,” which culminates in a violent confrontation between a Black character and a white police officer, was seen as downright prophetic.

“We had the crystal ball,” he says, “and this is not the first time this happened in my four-decade career.”

In this episode of “Sway,” Kara Swisher and Mr. Lee talk about the prescience of his movies and his latest feature film, “Da 5 Bloods,” which follows four Black veterans of the Vietnam War as they hunt for treasure. Plus, he discusses the future of Hollywood and streaming, whether he’d work with the New York Police Department again, and why he wrote a pro-MAGA character (even though he refuses to say Donald Trump’s name). 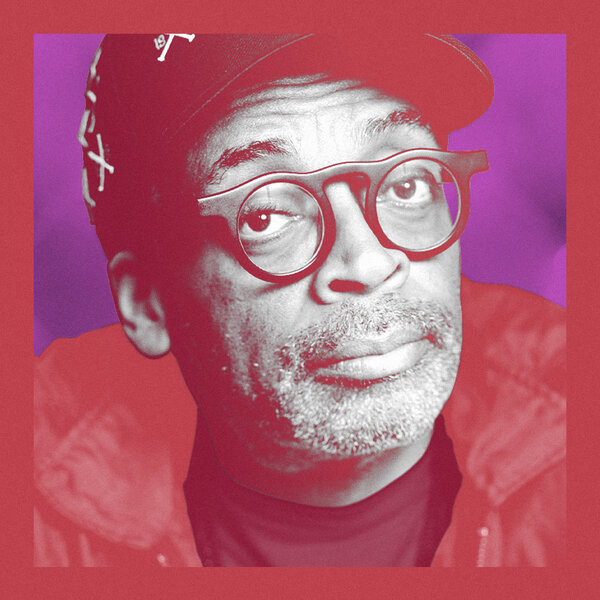 Thoughts? Email us at [email protected] Transcripts of each episode are available midday.

Special thanks to Shannon Busta, Liriel Higa, and Jamie Collazo.